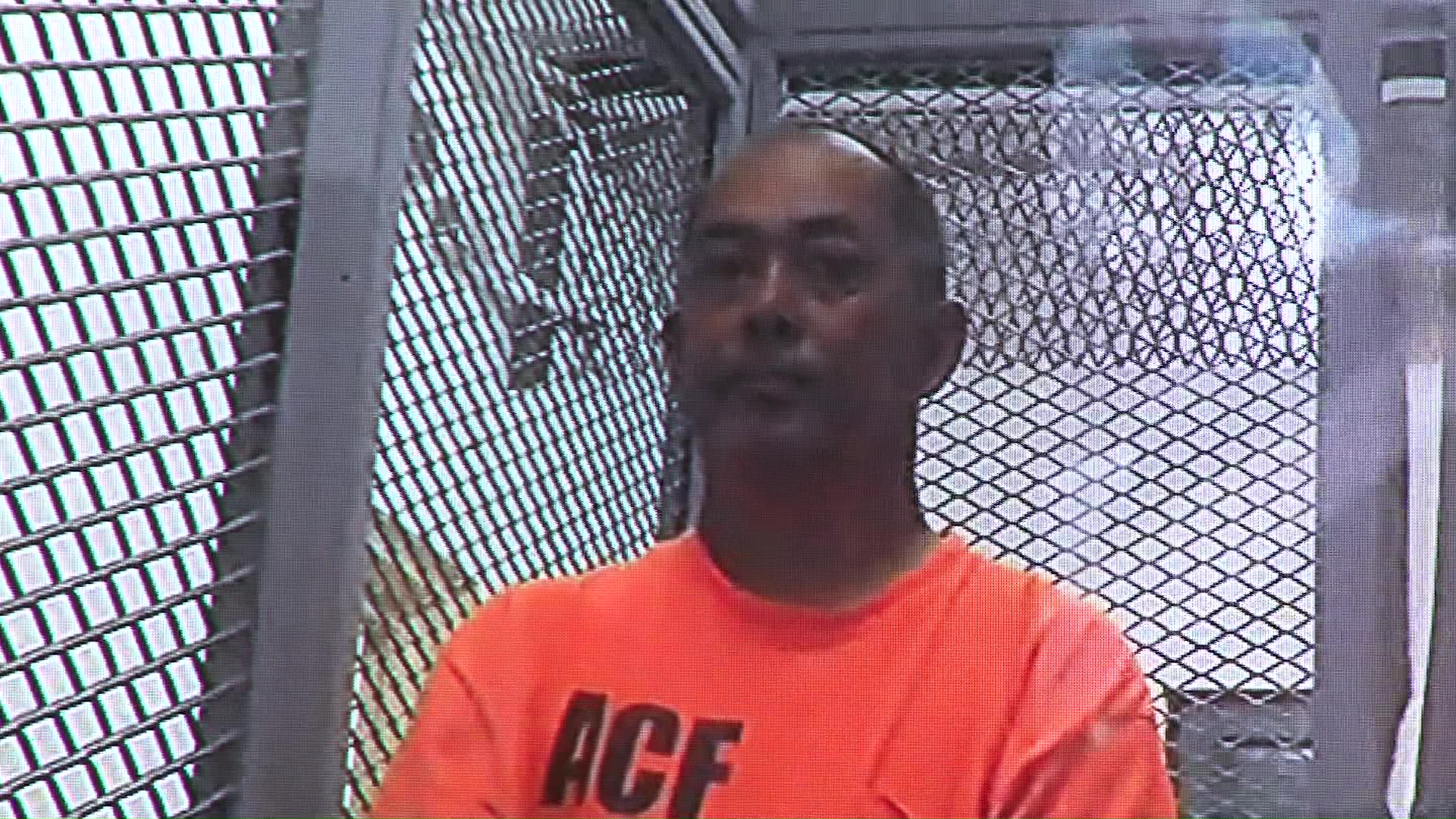 The victim told police that she feared Muna would kill her and her family if she reported the incident to police.

Guam – The police officer accused of sexually assaulting an 11-year-old girl will have to come up with $20,000 cash before he can be released from prison.

James Norbert Muna, 55, appeared in court today where he was charged with first and second degree criminal sexual conduct, both as first degree felonies.

A magistrate complaint alleges Muna sexually abuse the minor last month and again last weekend. However, Muna denied the allegations, saying the victim’s mother had previously accused him of sexually assaulting the minor. Police also say Muna threatened the victim and her family.

“In the declaration, the 11-year-old victim reported her fear that the defendant would kill her and her family. We also highlight for the court the defendant’s repeated sexual victimization of this 11-year-old child over the course of approximately one month time period,” said Aguon.

“First degree criminal sexual conduct, if you are convicted, you face a potential of 15 years to life in prison. Given the nature and seriousness of the alleged offenses and the nature and youth of the alleged victim, the court agrees with the government that the cash bail is warranted at the present time,” noted Magistrate Judge Alberto Tolentino.

Muna is a veteran police officer with 18 years on the force. He was placed on administrative leave pending the outcome of his case.