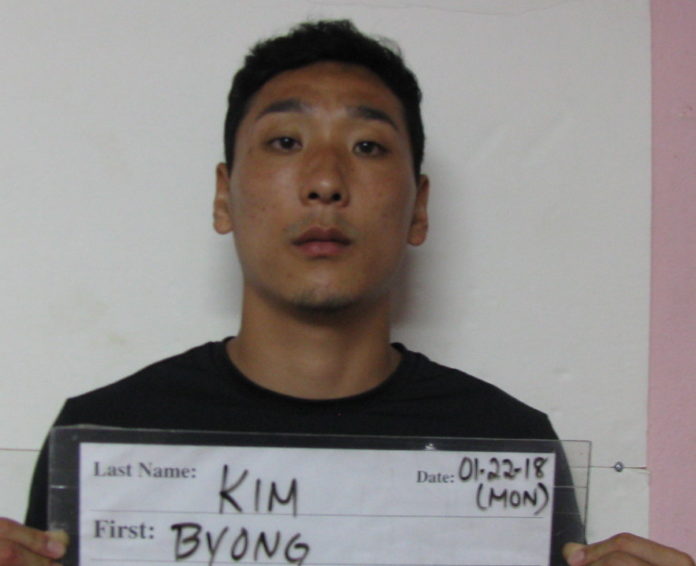 Guam – The professional soccer player from South Korea accused of raping a woman in his hotel room in January may take the stand tomorrow if the court does not grant a judgment of acquittal in the case.

In court this afternoon the woman whom Byng O Kim is accused of raping took the stand, stating that Kim’s coach had tried to pay off her then-boyfriend a sum of 1 million South Korean won, roughly equivalent to $881 U.S. dollars, in an attempt to settle the matter outside of the courtroom. But the boyfriend turned the money down, according to authorities.

In addition to the victim’s testimony, the nurse who administered the victim’s rape kit also took the stand, testifying about the injuries the victim sustained in the sexual assault.

However, according to Kim’s attorney, the government failed to provide evidence that the sexual encounter was forced or coerced. Attorney Randall Cunliffe pointed out that the victim at no point resisted or indicated that she did not consent. Cunliffe is seeking an acquittal for his client.

The prosecution opposed Cunliffe’s motion for acquittal, arguing the presence of “element of surprise.”

Judge Arthur Barcinas did not rule on the motion, citing the need for further review of case law.

The judge then warned the defense to have Kim prepared to take the stand tomorrow morning should the court allow all the evidence to proceed to the jury.