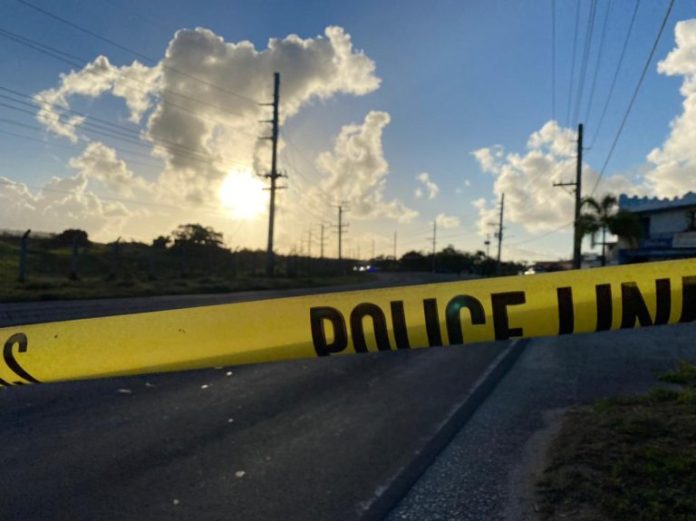 An early morning altercation leads to a man having multiple puncture wounds.

In a media release from the Guam Police Department – Around 1:30 am – Dededo Precinct Officers responded to a call of an unconscious male individual in the parking lot of the Dededo Center by the former Crown Bakery.

Upon arrival – officers found an unresponsive man with multiple puncture wounds on his body.

Bystanders reported that the male was involved in an altercation at the same location.

The victim was transported to the Guam Regional Medical City – where he was pronounced deceased upon arrival.

Criminal Investigation Section Detectives were activated and have assumed control of this ongoing investigation.

The victim has not been officially identified.