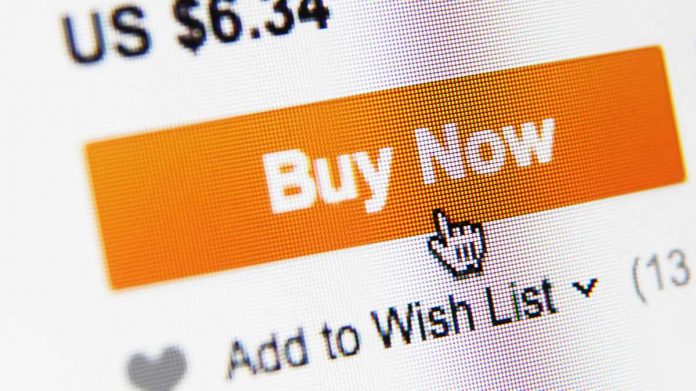 The Guam Economic Development Authority is planning to revive plans to tax online purchases in order to protect local businesses.

GEDA Chairman David John said the government of Guam continues to miss out on revenues from internet sales because online retailers, especially Amazon, one of the biggest, don’t pay any tax on Guam.

“Especially now that people are getting creative about earning income, we need to help them. We need to encourage local purchasing versus online purchasing. We’ve offered our assistance to the government and governor in this particular arena,” John said during Thursday’s GEDA board meeting.

And it’s not as simple as just adopting a sales tax, David said.

“The issue is business privilege taxes and gross revenue taxes are owned by a company while sales tax is owned by whoever purchased the goods, Amazon will collect sales tax right off the bat, so that’s not an issue,” the GEDA chairman said.

Amazon had already been sued by other jurisdictions in the mainland but Amazon had always argued that it cannot be taxed by these states because it doesn’t maintain a store in these areas, which is the same argument that they can use for Guam.

He added: “We just need to put the right law in place that essentially states that our use tax covers these areas. So based on that, we’ve been having some discussions and we’re going to help work with the legislature to form those pieces.”

If the plan pushes through, at the end of the day, the online vendor would charge the tax to the customer.

“There’s also some sort of third party companies out there that just do this, we just basically put our rules up into it, and then the bigger commerce companies that are used to doing these sort of things, they just pop into it,” John said.

During the 35th Guam Legislature, Senator Joe S. San Agustin introduced Bill 166-35, which sought to include for taxation imported items bought online arriving into Guam via the US Postal Service.

Residents interviewed by PNC criticized the bill, saying that the bill would increase the costs for consumers who are shopping online because the prices online are more affordable. 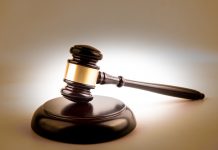 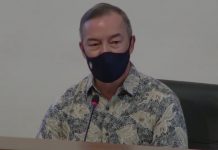