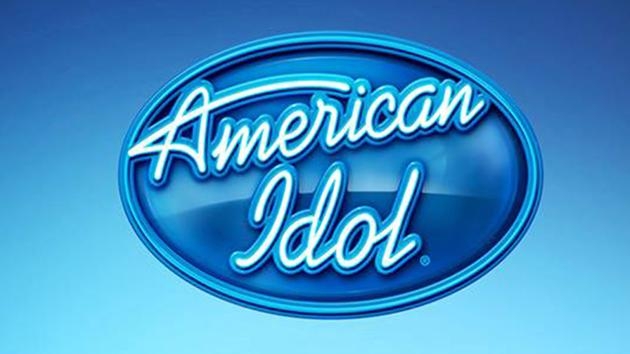 After 15 highly-successful seasons, the epitome of reality singing competitions was taken off the air.

Guam – TV’s most successful music competition, American Idol, has been picked up by ABC for their 2017 to 2018 primetime season.

A press release states the network has already closed an agreement with ‘Idol’ producers FremantleMedia North America and 19 Entertainment to revive the fan-favorite series at its new ABC home.

In addition to holding the record as the highest-rated series for almost a decade, American Idol pioneered mobile and text-based voting, and launched the careers of superstars such as Kelly Clarkson, the first ‘Idol’ winner, Carrie Underwood, Jennifer Hudson, and Adam Lambert.

ABC Entertainment president, Channing Dungey, said in a release, “ABC is the right home to reignite the fan base. We are thrilled viewers will once again share in these inspiring stories of people realizing their dreams.” The show was known for its celebrity guests and judges, and charismatic host, Ryan Seacrest. A host and judges will be announced at a later time. So, stay tuned for the anticipated comeback of the pop-culture staple, American Idol, on ABC.