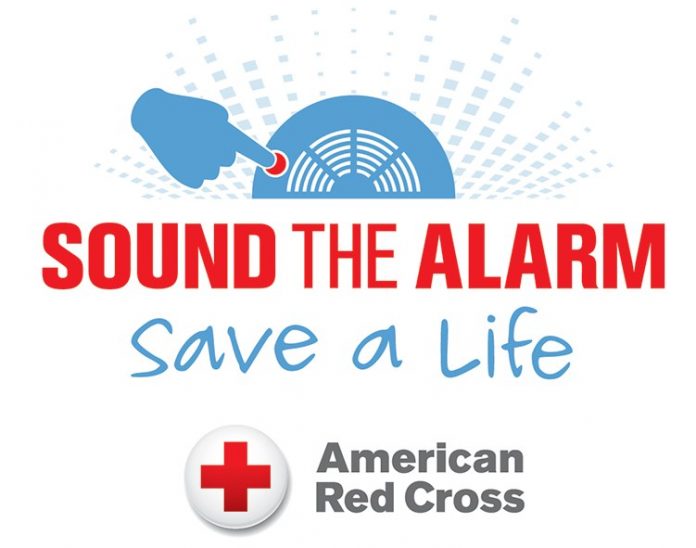 In a Mayors Council meeting, Ambrosio Constantino from Guam’s American Red Cross Chapter asked the mayors of Guam to implement the new “Sound the Alarm” program, which is a fire safety drill, and should their constituents need a smoke detector, Constantino would be more than willing to provide.

“If you have any constituents that need a smoke detector. … and basically, it is an education plan, a fire safety plan. You ask them to do a two-minute drill to see if they can actually do it…if you want to, you can offer them a smoke alarm referral. Now here’s the thing, the mayor must install it, or not you physically but your staff. You must install it because sometimes if you give it to somebody, a year later that thing is still sitting there, sitting on the counter. So that’s why you have to install it,” Constantino said.

Ambros then mentioned two possible landmarks where personnel from the American Red Cross office in Hagatna can run to in the event of a fire or emergency — the Superior Court and McDonald’s Hagatna.

“This is for American Red Cross, and, as you can see, American Red Cross where do we go? I have three options. Option 1, go to where? The court, Why? There’s security, so if there’s an active shooter that’s where I’d run to. If it’s raining that’s where I’d run off to I have something covering. Next, McDonald’s. If sometimes the office might be closed so where do I go? I’d go someplace that has a bathroom, there’s overhead, it’s easily recognizable so in case someone needs to pick you up, you know where McDonald’s is in Agana. There’s a place to sit down. So that’s why I use those two as evacuation points and you can do the same thing for your home,” Constantino said.

Remember to stay calm and to “Sound the Alarm” in the event of an emergency.