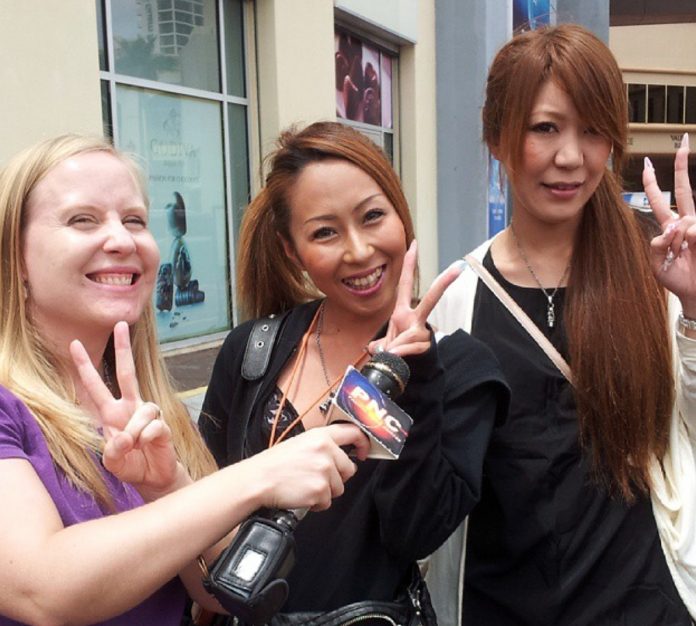 Thanks for trusting us with for Typhoon updates. Why not join us tonight at six?

Pacific News Center: Your overwhelming response to our web coverage tells us that you like the direction we’re taking news. We also have a TV News show, why not join us tonight at six on ABC 7. Not only do we have the most complete Typhoon Vongfong Coverage, this is also our last week with our old set. Down the road when everybody is watching you’ll be able to say, “I was a fan back before they changed the set.” If you miss us at six. You can catch the replay in about an hour on Guam’s own Fox6.

Oh one other thing. If you’re an early riser catch K57’s The Breakfast Show with Ray Gibson and Patti Arroyo. Today’s edition was pretty funny as they tried to get an official confirmation of when Guam would go to Condition of Readiness 4 (COR4) which is the official “all clear.” Enjoy, and we’ll hope you’ll Join us tonight on ABC7.