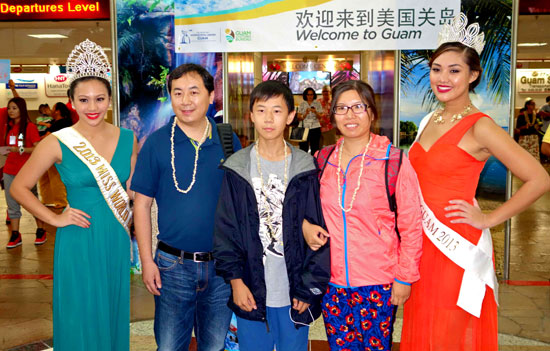 It was the inaugural charter flight of direct air service from Beijing to Guam through Dynamic Airways. Flights will now arrive every 5 days to Guam through the end of the year.

The Dynamic Airways flight brought over 200 Chinese visitors, media and travel agents to the island. All were greeted with shell necklaces, gift bags, cultural performances and the warm smiles of Guam’s leaders and industry professionals. 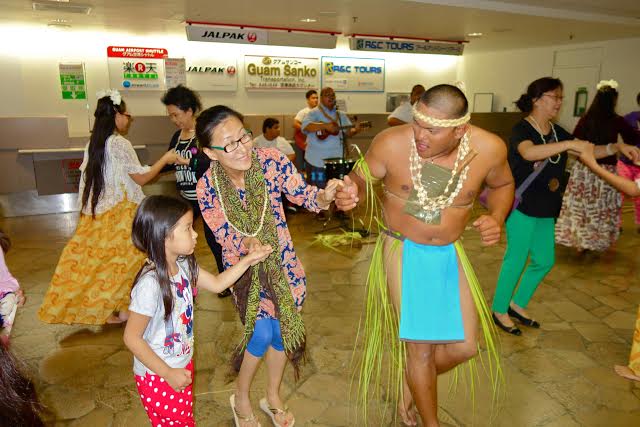 GVB was in Beijing earlier this week (Wednesday) for a press conference and gala that was hosted by Dynamic Airways and GVB. 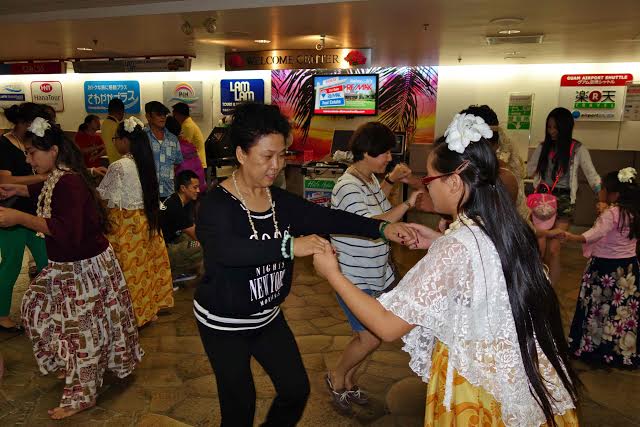 Guam Visitors Bureau’s Spokesperson Josh Tyquiengco said, “It provides more tourists coming from China to Guam, as well as a boost from our local economy which is always needed. These flights run every five days from Beijing and will be running through the end of the year so we’re excited to welcome all Chinese visitors with or without a visa waiver to the island.”

According to a news release from GVB, compared to last year’s numbers, arrivals from China rose about 20% from January to June 12. Tyquiengco said the administration and GVB anticipates the flight service will bring an additional 9,000 tourists by the end of the year.