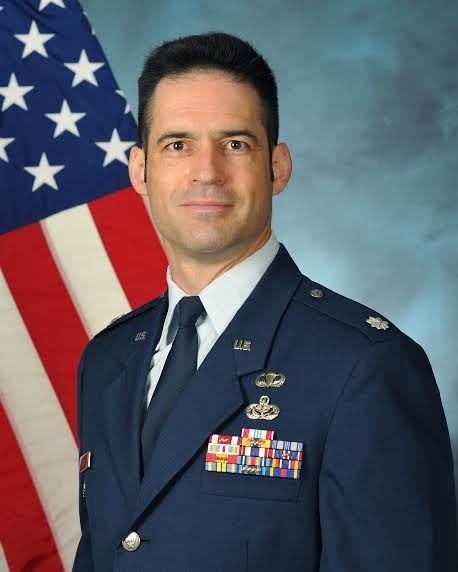 Whelan is survived by his wife and two children.

Guam – An airman who was found dead in his private quarters on Andersen Air Force Base on Monday has been identified as Lt. Col. Patrick Whelan from the city of Washington, Maine.

According to a release, the 46-year-old was assigned to the 36th Mission Support Group as the deputy commander. The cause of death is an apparent suicide.

“We are deeply saddened by this tragic loss of life,” said Brig. Gen. Andrew Toth, 36th Wing commander.  “Our thoughts and prayers are with his friends and loved ones.”

Whelan is survived by his wife and two children.