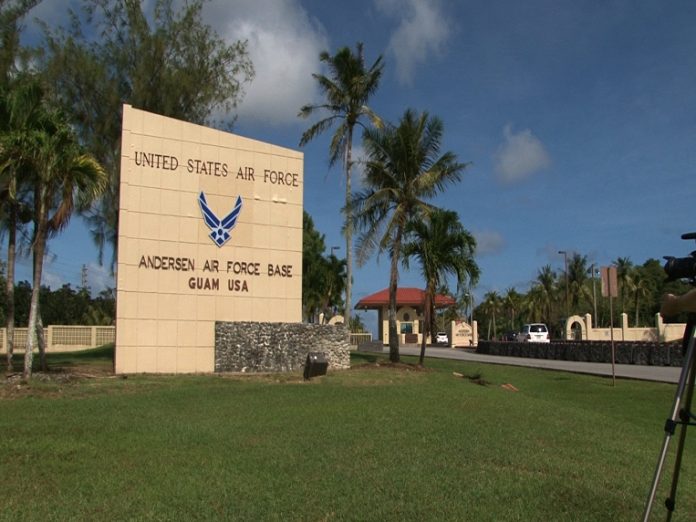 The cause of death is under investigation.

Guam – An active duty Airman was found dead inside Andersen Air Force Base.

According to release, 36th Security Forces was notified that the airman assigned to the 36th Wing died in their private quarters.

The cause of death is under investigation. The member’s name will not be released until 24 hours after next-of-kin.