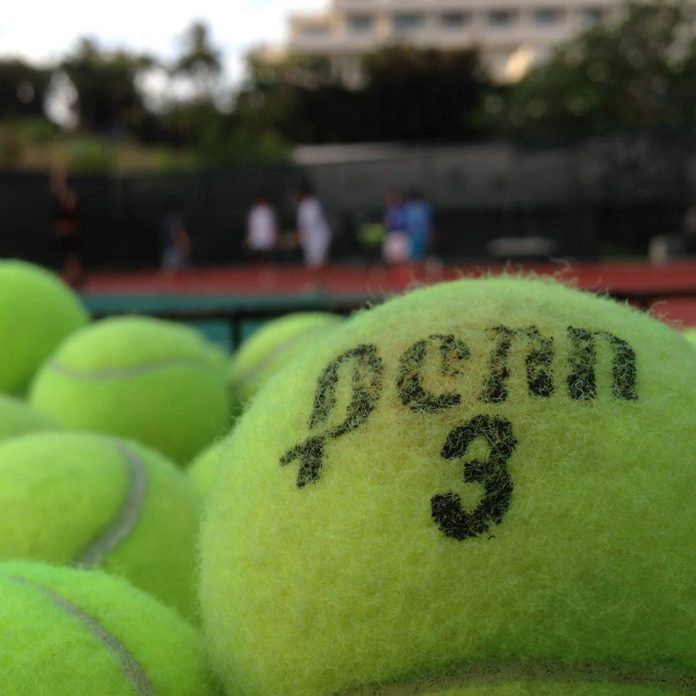 “The ASC Family Classic continues to be one of the most popular annual tennis tournaments in Guam,” said Joe Cepeda, tournament director. “Each year, we’ve seen the number of entries consistently increase and now, in its sixth year, we hope to see even more players register for the tournament.

“Based on feedback from players from previous tournaments, we’ll now feature matches from the Aged Singles and Aged Mixed Doubles events on weeknights beginning at 5 p.m., rather than reserving only the weekends for tennis play in these divisions,” Cepeda added.

Aged Mixed Doubles will begin the Sept. 14 and played through Sept. 18 in the evening. The final weekend will feature Family Doubles and Family Mixed Doubles events.

The registration fee is $20 for the first event and $10 for each additional event. Players competing in the Junior Singles and Junior Doubles events will need to be current members of the USTA, which may incur additional fees if not already registered.