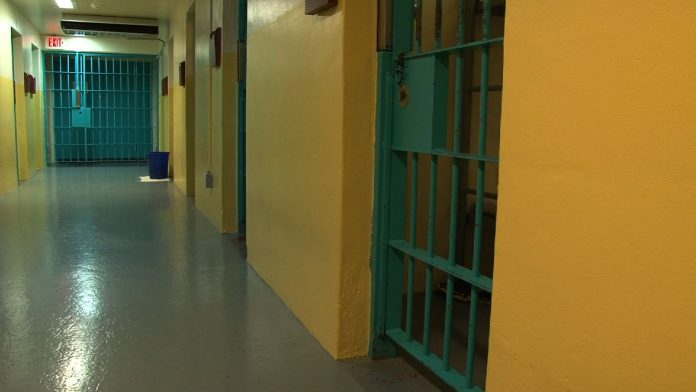 There are now four DOC employees on administrative leave, but two are expected to be reinstated on Thursday.

Guam – One more corrections officer was placed on administrative leave today, making him the fourth Department of Corrections employee to be linked to allegations that nude photographs were snapped of convicted murderer Keith Garrido.

DOC Deputy Director Carla Borja tells PNC that yesterday three DOC employees were placed on administrative leave and one employee was also placed on leave today. However, she says two officers will be reinstated tomorrow.

Borja could not disclose the names of the DOC staff, but multiple PNC sources have identified at least two of them–acting Warden Capt. Alan Borja and Officer Manny Cruz.