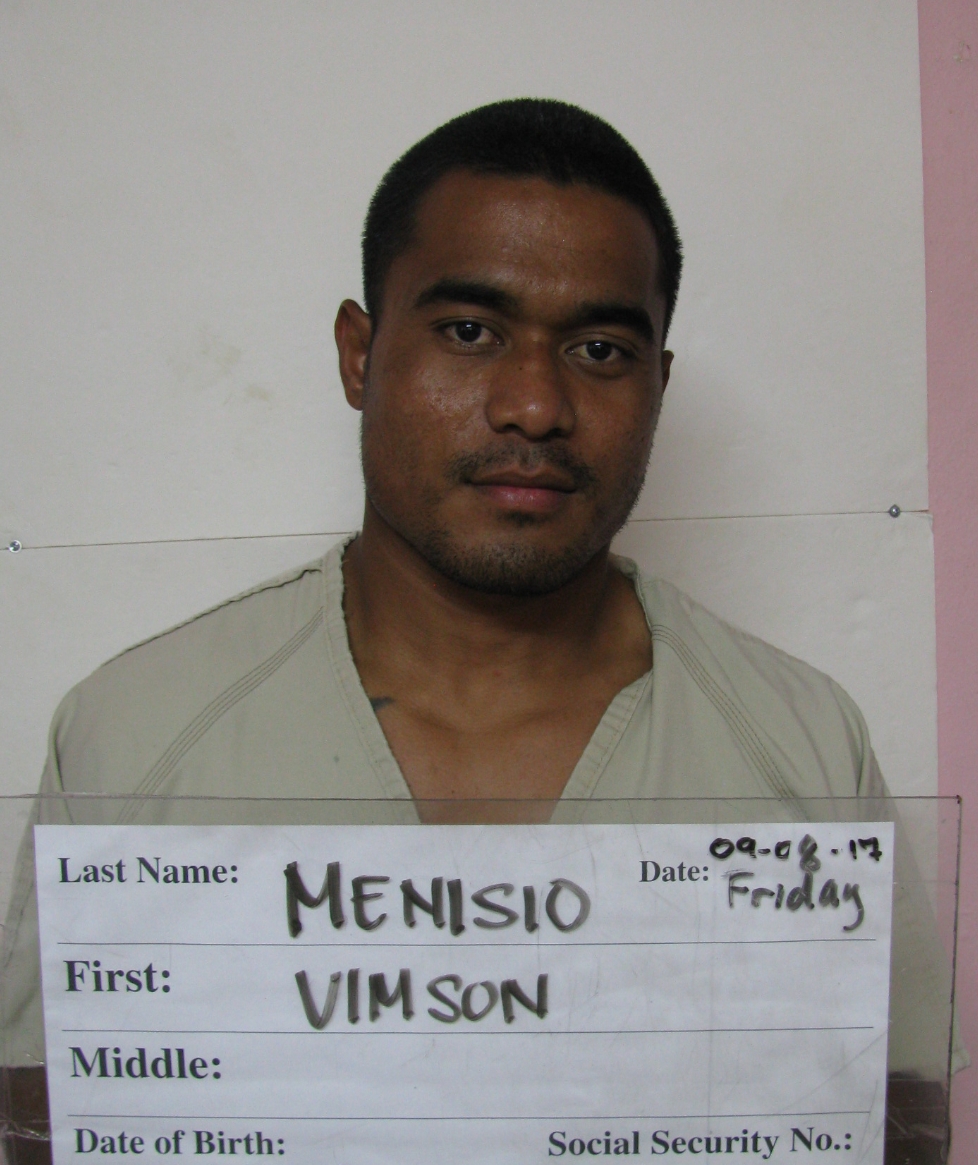 A second inmate in just two days has been found with a cellphone at the Department of Corrections.

According to Deputy Director Kate Blatazar a random shakedown of Post 16 or the General Population housing unit on Thursday yielded the discovery of another cell phone.

Guam Police Department Spokesperson AJ Balajadia states, that Menicio was found with the cellphone as DOC officers were noving prisoners. Inmate Vimson Menicio was arrested and charged with promoting prison contraband. He was booked and re-confined.

The cellphone was turned over the Guam Police Department Mandana Task Force.
Baltazar adds, that random shakedowns continue at various housing units with no findings.