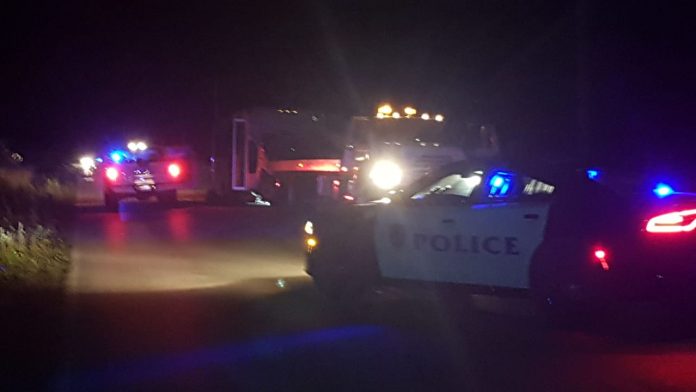 Guam – Another life was lost Sunday evening in a roadway fatality when a car collided with a passenger bus.

The call came just before 5 p.m. Sunday. Police Spokesman Sgt. Paul Tapao says preliminary investigations indicate the Starcraft bus was traveling on the southwest lane on Route 15 by former Andy South Housing when the operator of a 2008 Hyundai Accent encroached from the opposite lane.

The crash landed both the bus driver and the sedan driver in the Guam Regional Medical City for injuries.

Sgt. Tapao confirms that less than 20 minutes later the driver of the sedan succumbed to his injuries and was pronounced dead by attending physicians.

The victim’s identity has not been released. Medical Examiner Dr. Aurelio Espinola says he expects to perform an autopsy Tuesday.

Police are investigating to determine whether speed, alcohol, or road conditions were factors in the crash.