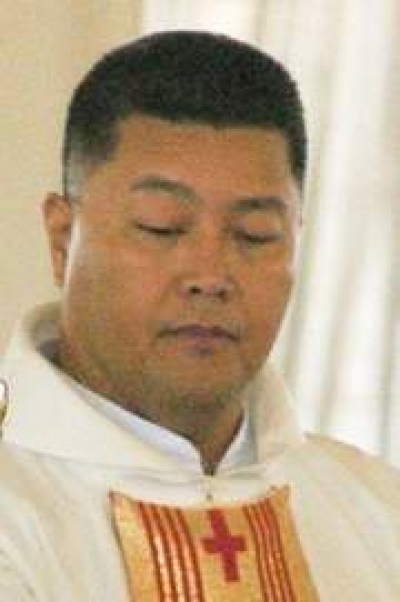 Timothy Shiroma was just 9 years old when he says the former priest sexually assaulted him.

Guam – Another sex abuse lawsuit was filed against the Archdiocese of Agana, naming for a second time former priest Raymond Cepeda as the perpetrator.

The lawsuit was filed by Attorney David Lujan on behalf of Timothy Ryan Shiroma, 37, who says Cepeda sexually assaulted him when he was 9 years old. According to the complaint, it happened at the Agana Cathedral when Shiroma was inside the office to borrow the telephone. Shiroma says he struggled and attempted to fight off Cepeda but was unsuccessful.

Shiroma is the second alleged victim to accuse Cepeda of sexual abuse in the form of a lawsuit, the first was Edward Roberto Chan. Cepeda has since been laicized from the church as a result of the other sex abuse allegations filed against him.

He served as a priest at the Santa Barbara Catholic Church in Dededo and at the Cathedral Basilica.

You can read the Shiroma’s lawsuit by clicking on the file below.