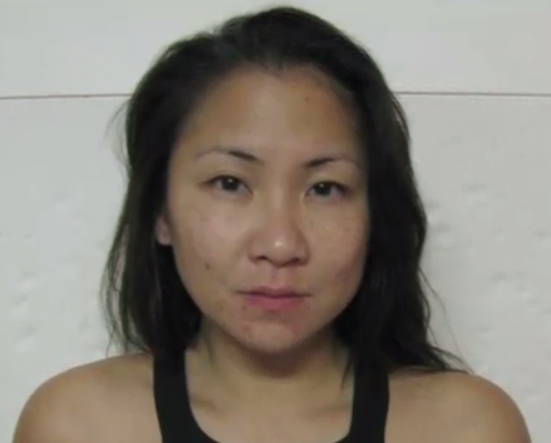 “I told my attorney not to ask for a sentence outside of the guidelines because I take full responsibility for my actions,” Mendoza said at her sentencing yesterday morning.

The 36-year-old was looking at a prison sentence of 10 years to life for dealing methamphetamine and cocaine. In what was described as a lucrative business at the expense of the community, Mendoza told the federal court: “I cannot go back to all the selfish acts that affected many people. I spent many years and hadn’t realized how hard I was trying to get through my daily life. I struggle every day to block everything I have been through as a child. I worked through those problems and lived in an imaginary world.”

Mendoza claimed that she first tried methamphetamine when she was 12 years old and picked up the drug habit six years ago. This habit would later become her livelihood. While on pre-trial release in 2017, she was discovered with 537.91 grams of ice, 30 grams of cocaine and $98,555 in cash.

She attributed her drug use to years of sexual and physical abuse, telling the crowd, “I used to drink, used to do drugs until my pre-sentence report. I realized I have done some wrongs. My decision making was clouded. I am sorry for everything I have put people through.”

After hearing Mendoza’s acceptance of responsibility, District Court Chief Judge Francis Tydingco-Gatewood took into consideration all of the aggravating factors and sentenced Mendoza to 97 months in prison — or 8.5 years with credit for time served.

During her imprisonment, Mendoza will receive substance abuse and mental health treatment. Mendoza thanked the court and government for catching her, calling it “a blessing in disguise.”