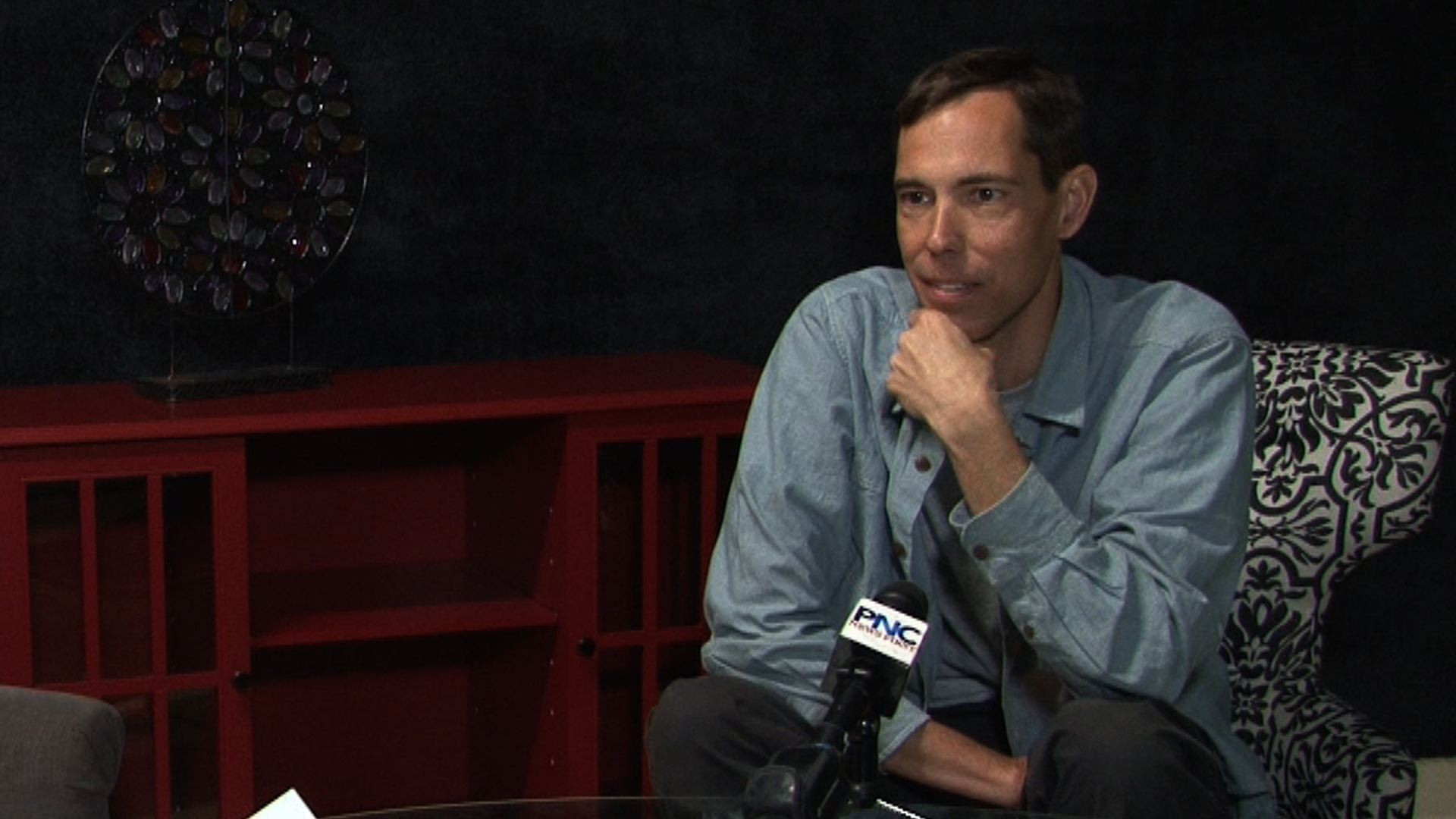 Both titles can be downloaded for free.

Guam – Archaeologist Dr. Mike Carson has two new books out on Marianas archaeology and both can be found for free online.

One book is about the work Dr. Carson has done in Ritidian or Litekyan over the last 12 years. The book is called rediscovering heritage through artifacts sites and landscapes translating the 2,500-year-old record at Ritidian Guam. Dr. Carson says the book was meant to give the reader a walk through time as if you were visiting the site or going through a museum exhibit of the site. The book covers what the landscape was like, how it changed over of the years due to things like sea level rising, and how people adapted to the changes.

“The most interesting thing there is the fact that we have this long-term record that we have an opportunity in one place to see this continuous relationship between people and their landscape and that they were able to overcome a number of challenges that they faced at different times and today we might be able to learn from that. We might be able to see how did people more than 3 thousand years ago deal with a change in their sea level and their coastal ecology. You know we’re facing similar issues today with the sea level rise and climate change,” said Dr. Carson.

The Litekyan or Ritidian book has a companion book called the “Substantive Evidence of Initial Habitation in the Pacific.” This book focuses on the oldest archaeological site that has been dated in the Marianas which is in Saipan. Dr. Carson says it is about 3,500 years old and possibly even older than that. It’s about the same age as the oldest site in Ritidian or Litekyan.

“This book is available for free online as a PDF and the publisher will sell at cost and shipping for the hardcopies, but the main point is just to share the information as publicly as we can so that archaeology is not this mysterious thing that belongs to a few eccentric people but rather the information should belong to everyone,” said Dr. Carson.

Dr. Carson also wrote a book that was published last year which can be purchased online called Archaeological Landscape Evolution.