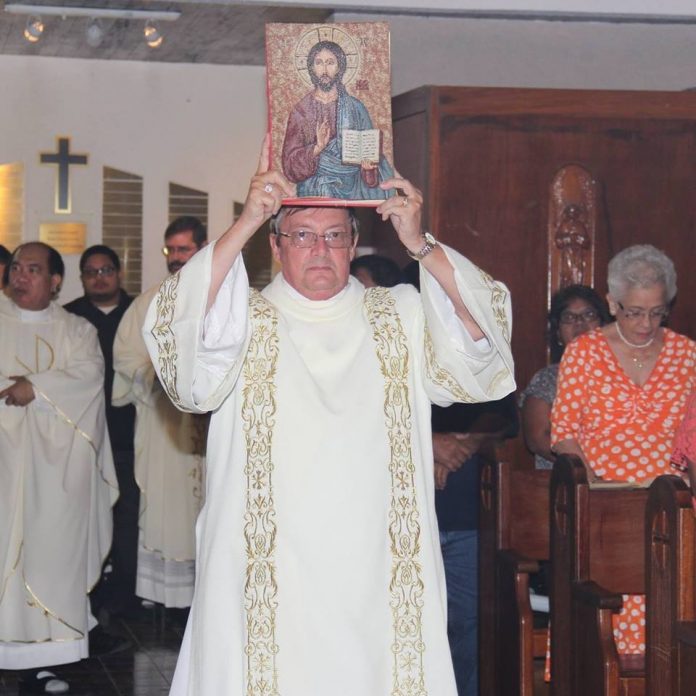 Guam – The Archdiocese of Agana has a new sex abuse response coordinator, but his primary focus will be on the church’s sex abuse policy.

He also says that he’ll be working with Archbishop Hon to rebuild the Archdiocesan Review Board which had collapsed in recent months as a result of the sex abuse allegations made against Archbishop Anthony Apuron.

Deacon Stohr says he will not be involved in the investigation into Archbishop Apuron. Deacon Stohr has been a deacon for the last 13 years. He is currently assigned to the Our Lady of Lourdes Church in Yigo.