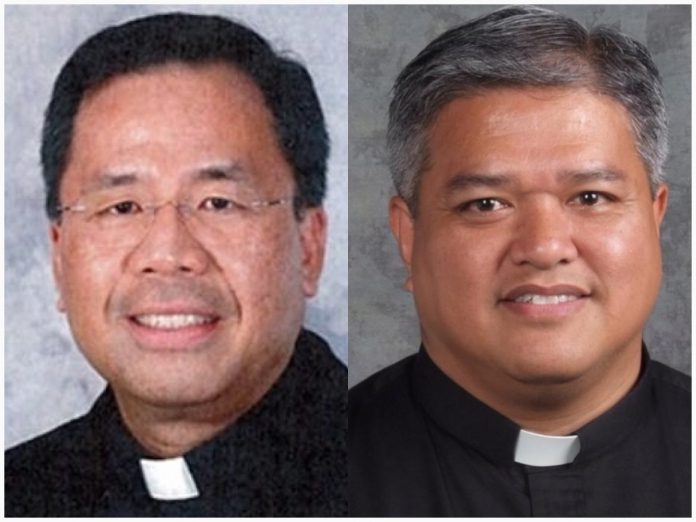 Guam – More changes have been implemented in the Archdiocese of Agana. Archbishop Savio Hon Tai Fai has replaced two key positions in the church, the vicar general and the chancellor.

The vicar general for the archdiocese was Msgr. David C. Quitugua and the chancellor was Father Adrian Cristobal. In a release from the archdiocese, Archbishop Hon announced that he is replacing Msgr. Quitugua with Father Jeffrey San Nicolas, whose official title will be Delegate of the Adminstrator.

The release states, “These appointments were made after Archbishop Hon had spoken personally with all of the clergy on the island and many other members of this local church.

The release goes on to say that these appointments “must be seen as a collegial effort for the purpose of promoting unity and stability in the local church.”

The two new officials will be taking a public oath during a prayer meeting for unity this Saturday, July 2nd at the Cathedral Basilica at 7:30 pm. All of Guam’s catholic faithful is invited to attend.