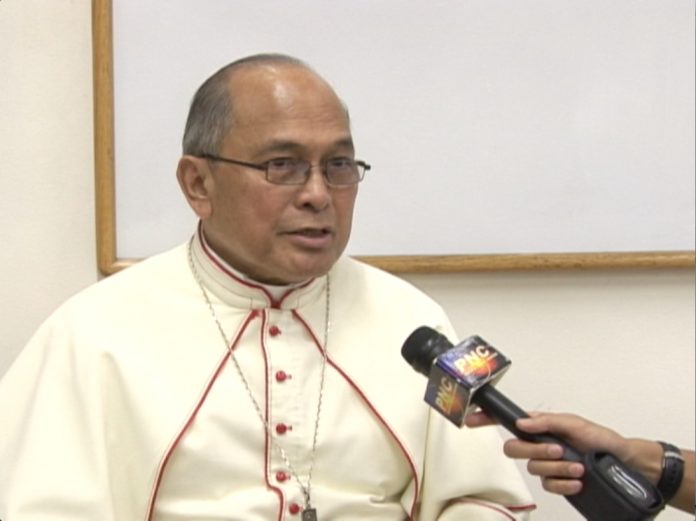 John Toves has previously accused Archbishop Anthony Apuron of molesting his cousin back in the 1980s.

Guam – Just when everything started to quiet down regarding allegations made against Archbishop Anthony Apuron of sexual abuse, the topic was once again brought up in the form of a letter.

John Toves, the man who brazenly accused the Archbishop of molesting his cousin back in the 1980s, sent PNC a copy of a letter he received from a law firm. It was signed by Attorney Michelle Neal, retained by Archbishop Apuron, ordering Toves to immediately “cease and desist from making any further defamatory comments or publications against Archbishop Apuron’s reputation and character.”

However, Toves tells PNC that he’s not backing down and that he maintains his assertions.

PNC left messages with the Archdiocese of Agana for comment, but we have not gotten a response as of news time.