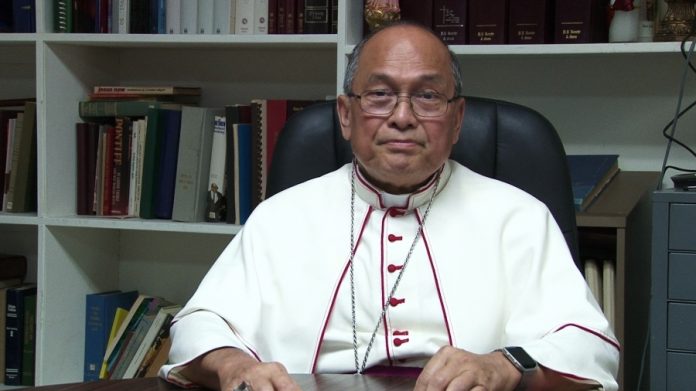 The Archdiocese of Agana issued a general decree.

Guam – Two days before the appointment of another archbishop to oversee the Archdiocese of Agana, Archbishop Anthony Apuron issued a general decree ordering Catholics on island not to associate with the group “Concerned Catholics of Guam.”

The Concerned Catholics of Guam is a nonprofit group made up of mostly outspoken critics of Archbishop Anthony Apuron and they have expressed their opposition time and time again, especially in regards to sexual abuse complaints and financial transparency associated with the archdiocese. In the decree, the Archdiocese of Agana calls the Concerned Catholics of Guam a prohibited society under a particular law of the archdiocese. Also stated in the decree, CCOG instigates public opposition and solicits and disseminates fraudulent or malicious allegations. Consequently, it states, Catholics on island should avoid association with CCOG, which includes refraining from signing or promoting acts of measures of the organization and refraining from speaking privately or publicly on behalf of the organization. The decree will be in effect on Tuesday, June 14.