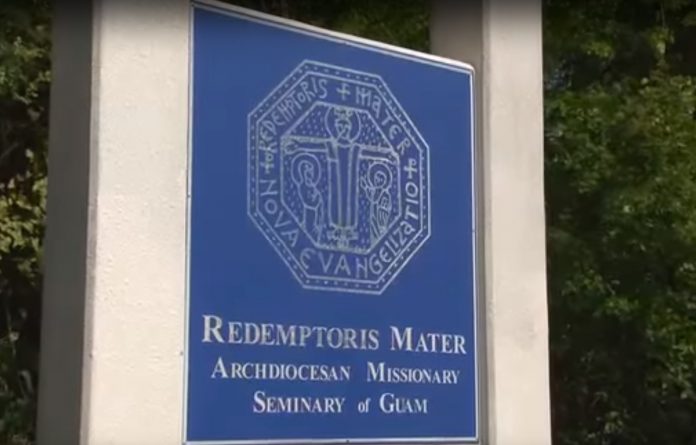 Attorney Jacque Terlaje says it doesn’t take a trained lawyer to understand that the deed the Archbishop filed does not translate to him “giving it away.”

Guam – The Archdiocese of Agana has responded to the threats of a possible lawsuit, firing back with their own allegations of ulterior motives by those accusing the Archbishop of illegal trading.

Attorney Jacque Terlaje, in a press release, reiterated the Archdiocese’s previous statements regarding the controversial ownership of the Redemptoris Mater Seminary.

Although a trained lawyer, Terlaje said it doesn’t take a law degree to decipher documents that show who the legal owner of the RMS really is—Archbishop Anthony Apuron.

Terlaje’s press release comes a day after the Concerned Catholics of Guam announced that they would be seeking legal action if the Archbishop fails to return the RMS property back to Archdiocese control.

Terlaje explains, however, that the very same documents the CCOG is using to make the allegations against the Archbishop prove he maintains control over the multimillion dollar property.

She says the document is a declaration of deed restriction, not a grant deed, quitclaim deed or warranty deed.

You can read Terlaje’s full statement by clicking on the file below.