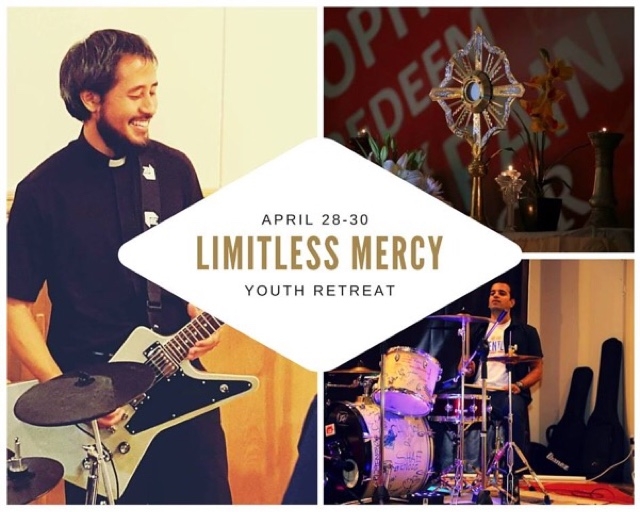 Father Luis Camacho was arrested last year March for allegedly picking up a minor from school without her parents’ permission.

Guam – The Archdiocese of Agana has issued a statement regarding Father Luis Camacho who was recently discovered to be in active ministry in Qatar a year after he was accused of having sexual contact with a minor.

Father Luis was arrested last year in March by police, who accused him of picking up a 17-year-old student from school without permission, then taking the minor to a secluded beach. Father Luis was booked and released. The Attorney General’s Office has not yet pursued charges against him in court.

Father Adrian also says that since no criminal case was brought forward against Father Luis, the case should be expunged.

Some concerned Catholics spoke out against Archbishop Anthony Apuron upon the discovery that Father Luis is scheduled to host a youth retreat at the end of the month in Qatar. Teri Untalan, a parishioner at Santa Barbara Catholic Church, says she’s concerned about this retreat given Father Luis’ arrest from last year.

You can read the Archdiocese’s full statement below:

Father Luis Camacho was accused last year for ‘custodial interference’ and not for sexual misconduct with a minor.

Following the accusation, a canonical investigation was begun into the matter and according to the zero tolerance guidelines, the Archbishop applied the precautionary measures according to canon 1722 of the Code of Canon Law, upon opening a preliminary investigation.  The Archbishop asked him to resign as pastor, which he did willingly, and Father Luis Camacho agreed to be sent to a place where he could be followed psychologically and spiritually while waiting for the outcome of the investigation.

While the canonical investigation is still going on, evaluating also the recent legal conclusion of the case, no further information can be provided at this time.

Father Luis Camacho is still a priest of the Archdiocese of Agana and is under supervised ministry.