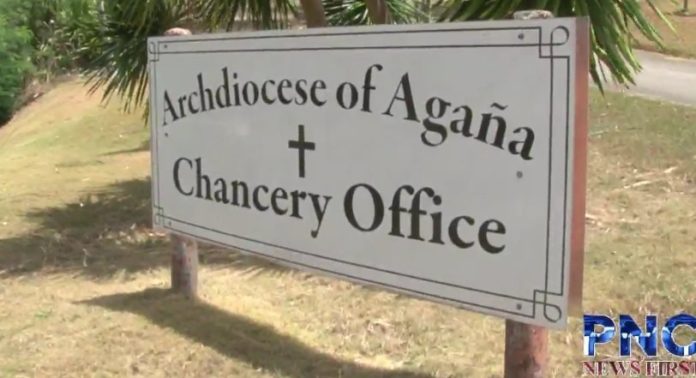 The Archdiocese of Agana has announced that Father Jeff San Nicolas, Vicar General, has completed his 14-day period of self-quarantine and has received clearance from the Department of Public Health.

Father Jeff was placed on self-quarantine last month after visiting Guam Memorial Hospital March 20. During his visit to GMH, he was never in the same room as any patients who have tested positive for COVID-19.

A release from the Archdiocese states that Father Jeff extends his sincerest thanks to all people who have shared their prayers and concerns about his health.

He has not had any fever, coughs, chest pains, congestion or other symptoms immediately before or during his quarantine period. He feels fine.

As an added precaution, working with his doctor, Father Jeff took a screening test for COVID-19 on April 6. He awaits the results on  April 15.