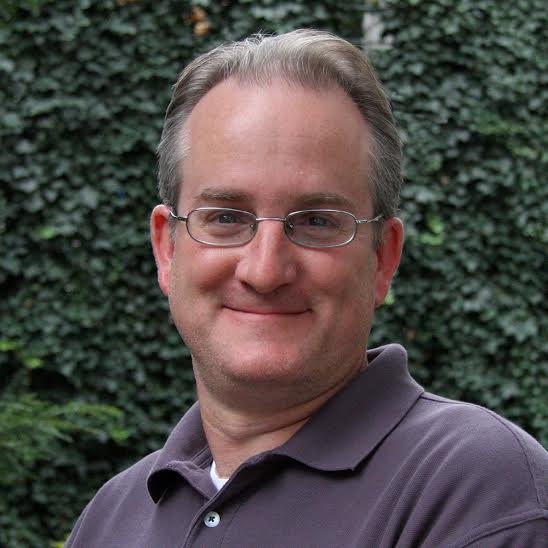 The lecture will be held at 5:30 p.m. on Tuesday, January 26 in the College of Liberal Arts & Social Sciences Lecture Hall on the UOG Campus. The lecture is open to the public.

Guam – Do you want to find out if the ancient Chamorros are really the ancestors of modern day Chamorros?

Then attend the University of Guam’s Presidential Lecture Series tomorrow entitled “Researching the Origins and Genetic Distinctiveness of Chamorros: A Bi-Parental Analysis”. UOG President Dr. Robert Underwood is pleased to announce that the Project Manager for the National Geographic Society’s Genographic Project Dr. Miguel Vilar will be the 29th speaker. The Genographic Project is a multi-year genetic anthropology study that aims to map global human migration patterns by collecting and analyzing DNA samples from hundreds of thousands of people from around the world. Underwood says Dr. Vilar will provide us with new information about the genetic inheritance of modern day Chamorros in order to better comprehend the origins of Guam people.
Underwood says, “One of the things I’ve heard for years is that the ancient Chamorros were very different from modern day Chamorros, the connection is minimal because the ancient chamorros were giant and th emodern day Chamorros were ordinary sized people. As it turns out when they analyze the bones, they weren’t that big they’re not a race of giants and it also turns out that the people who were saying they were really big were shorter so they think someone taller than them is really big. You compare that to genetic evidence.”