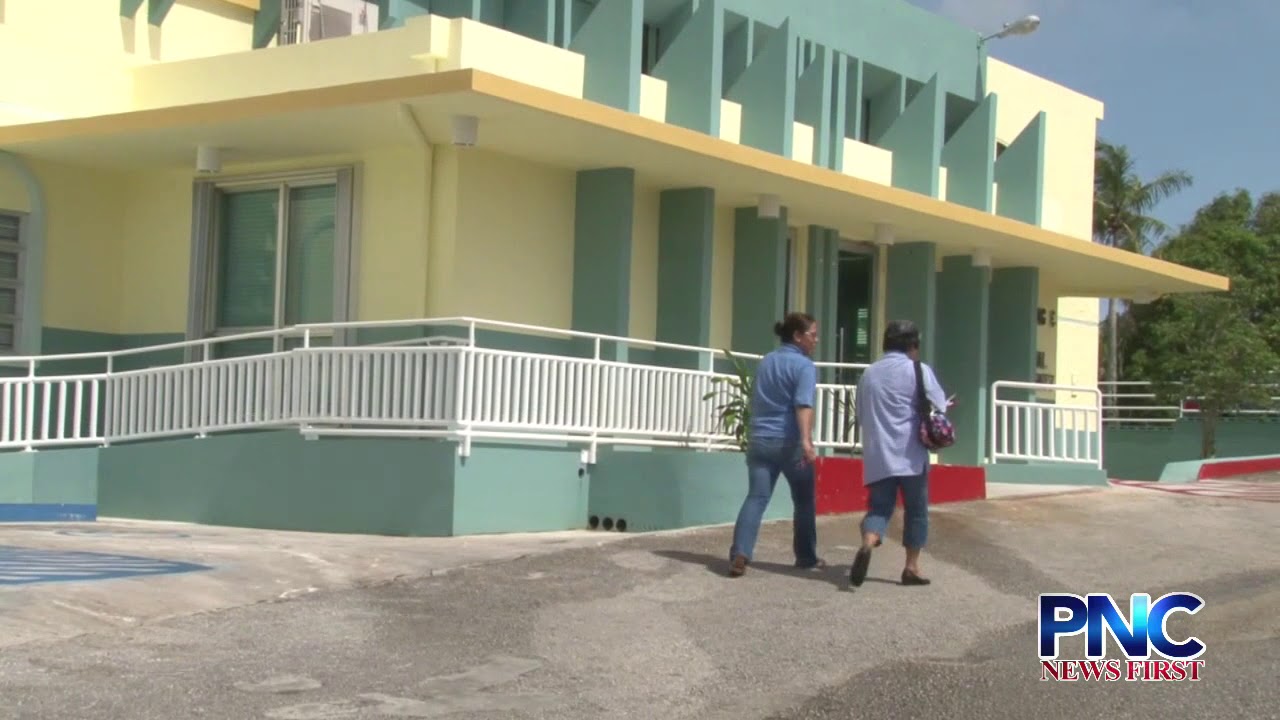 Guam – Guam Housing and Urban Renewal Authority board officials are asserting that nothing illegal transpired during the alleged secret meetings that are now the subject of a criminal case.

The court addressed motions to sever filed by Torre and Ilao. Their attorneys both argued that prejudice would exist if their clients were tried along with the other co-defendants.

While Torre’s attorney, Jay Arriola, shared that trial for his client would only last about a week, Ilao’s attorney noted that his trial would last one day, citing his client’s minimal involvement in the alleged conspiracy which he argued warranted severance from the other defendants.

Ilao’s attorney further argued that guilt would spill over onto his client, adding that Illao would have to sit through three years of evidence before the trial would be relevant to his client.

Also addresed were motions to dismiss the case against Torre, Selvidge, Illao and Blas.

Arriola argued dismissal on the basis that the meetings which were allegedly held in “secret” were work sessions and that no voting or decisions were made, therefore no violation occurred.

Arriola added that because work session do not need to be announced to the public, there was no violation of the Open Government law.

The prosecution, however, countered that Selvidge had admitted to the FBI that voting did occur. This brought up the issue of the defense’s supposed inability to cross examine the FBI as the evidence offered is a report.

Selvidge, Ilao and Blas’s legal counsels joined together in arguing that the government lawyers were present at the meetings and that they were under the impression that everything was legal because of the legal counsel’s presence.

However, the proseuction disagreed and says that the attorney’s presence goes straight to the intent and deliberate ignorance.

Judge Anita Sukola has taken all matters under advisement.