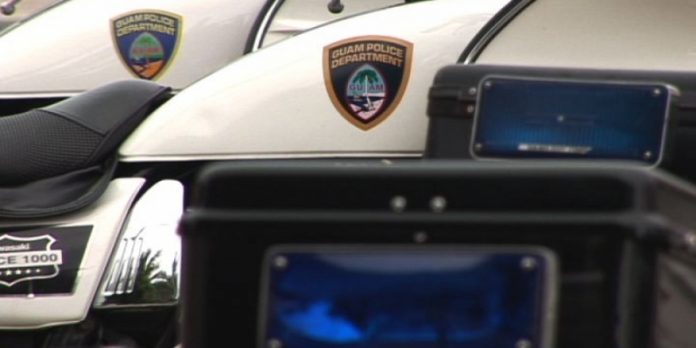 The robbery occurred at the Game Room Pachinko.

Guam – The Guam Police Department is looking for a suspect wanted for armed robbery at  Game Room in Tamuning. The suspect is described

as male/local wearing a black jacket, black pants and had covered his face with a camouflage tee shirt.

Read the following release from the Guam Police Department:

“On Monday, March 28 at 5:20 in the morning, a robbery occurred at the Game Time Pachinko, located in the Airport Plaza, Tamuning.  Police reports indicated that a masked gun man brandishing a black hand gun, ran up to the game room’s cashier counter and began demanding money.  The game room attendant immediately complied and handed the armed suspect a white plastic bag with an unknown amount of cash where the suspect then fled on foot.  The suspect was only described to be: male/local wearing a black jacket, black pants and had covered his face with a camouflage tee shirt.The Guam Police Department is asking the community for their help.  If anyone has any information they can call our GPD dispatch at 475-8615/6/7.  Or if they would like to leave a tip and remain anonymous, they can call the Guam Crime Stoppers at 477-HELP (4357).  All calls will remain completely confidential.”