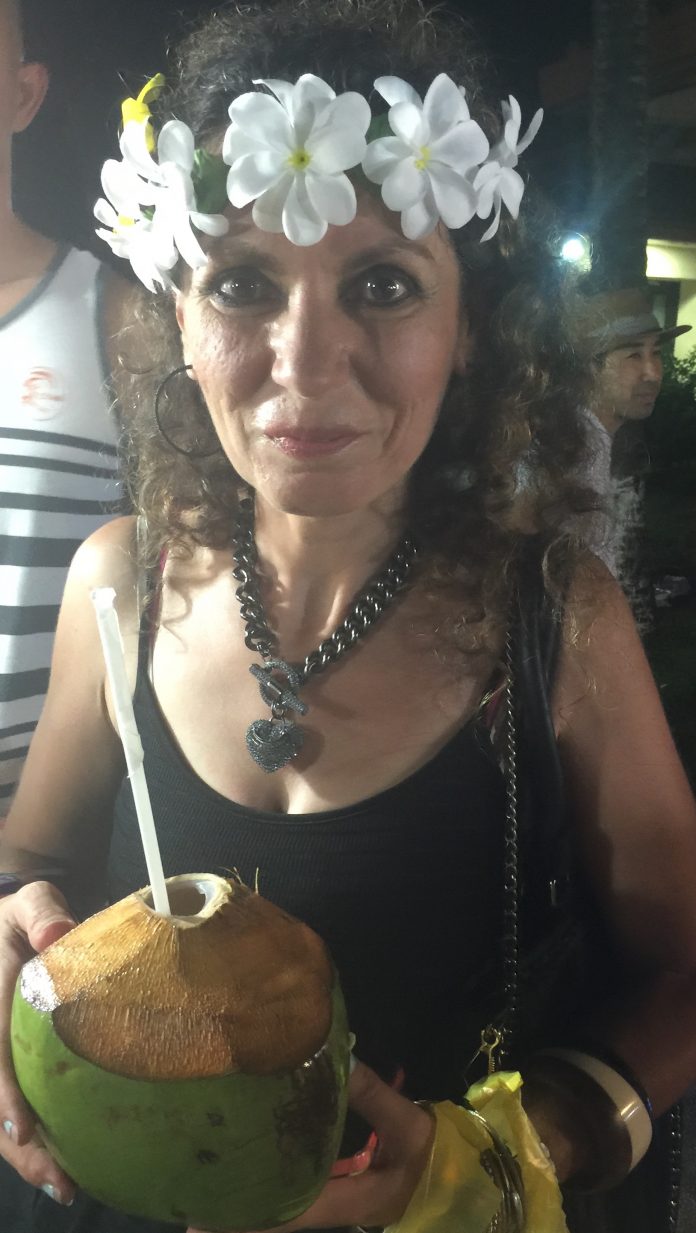 A potential for Guam to attend the cultural festivities in Armenia as children learn of international cultures.

Rachel Melikian has spent almost a week on island to experience and learn about the culture of Guam.  She met with village mayors and dignitaries to propose an idea to have a Guam representative and a group of children travel to Armenia to share the roots of Guam in order to teach the Armenian children about cultural similarities and differences.  Melikian is proposing for the children of Guam to participate in Paregentan; a celebration that takes place the last Sunday before Lent.  Much like the Chamorro culture, Armenians hold celebrations with food, dancing, and many cultural activities.

Melikian told PNC that she is in discussion with the Armenian consulate and hopes to create a strong tie especially as Guam’s tourism ties to Russia where many Armenians reside.  She stated that both Guam and Armenia have persevered through historical hardship and that they both stand strong in keeping the culture which is what she appreciates most about Guam.

In the event that the proposal follows through, this will be the first time Guam participates in an Armenian festival.