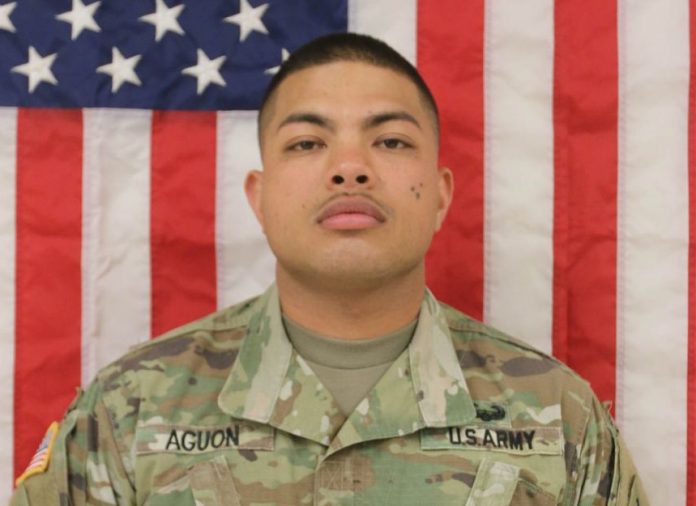 Guam – An Army non-commissioned officer from Guam has died while deployed to South Korea, the Army has confirmed. An investigation is now underway.

The soldier has been identified as Sgt. Marcos John Aguon, 28, who was stationed at Fort Bliss, Texas. Aguon is originally from Talofofo and attended George Washington High School. He joined the Army in 2015.

The Army says in a release that Aguon was found unconscious on November 4 at Camp Hovey in South Korea. He was taken to a hospital where he was later pronounced dead.

“Our thoughts and prayers go out to Sgt. Marcos Aguon’s family for their loss. Sgt. Aguon was a non-commissioned officer that everyone looked up to and an integral member of the defender battalion. His unfortunate passing will be felt by all of us,” said battalion commander Lt. Col. Jason Carter in a statement.

Aguon joined the U.S. Army in 2015 and has been stationed at Fort Bliss, Texas with the 4th Battalion, 1st Field Artillery of the 3rd Armored Brigade Combat Team, 1st Armored Division. He arrived in South Korea earlier this month for a nine-month deployment.

He leaves behind a wife and three children.