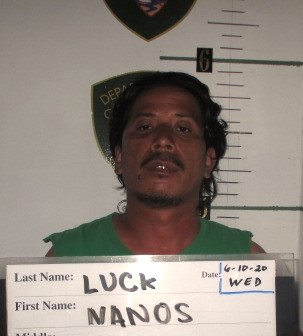 Guam police have made an arrest in the stabbing that occurred Sunday afternoon outside the  New Plaza Market in Tamuning.

In a news release Tapao says the CID detectives were able to secure video surveillance and interview witnesses which led to the arrest of Luck at an apartment complex in Tamuning.

The knife used in the attack was also recovered.

Luck has been booked and confined on allegations of: 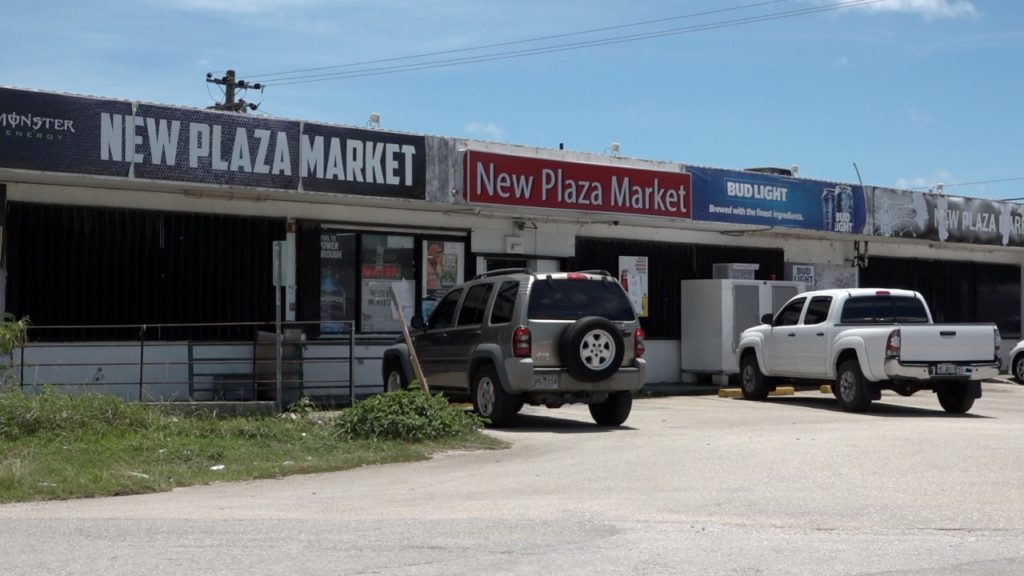 The victim was with a group of other men outside the New Plaza Market located in the Hemlani Commercial Apartment complex in Tamuning.

A fight broke out amongst the men and the victim was stabbed in the back about 4:30PM Sunday afternoon.

The victim went home and told his wife what happened.

The police were called 3 hours later, and the victim was taken to GMH where he was listed in stable condition on Monday.