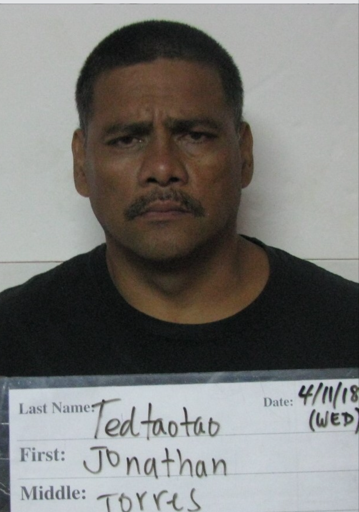 Guam – Police have in custody a man who has been implicated in a robbery which occurred two months ago.

According to GPD Spokesperson Sgt. Paul Tapao the robbery occurred at Baik Acupuncture Clinic in Tamuning.

Police say that during a follow up investigation at Tedtaotao’s home they were able to identify the vehicle used in the robbery.

Tedtaotao was taken in for questioning and according to police confessed to the crime.

He was arrested for theft of property, assault and 2nd degree robbery.

Indoor Masses to resume this weekend

Police catch man that eluded them in car chase 2 months...

September 29, 2020
@PNCGUAM INSTAGRAM
On Monday, September 28, officers assigned to the