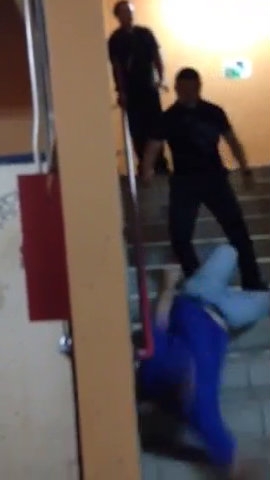 The assault took place in a stairway on Nov. 3rd or 4th

Guam – An investigation into an assault that was captured on video in November has led to the arrest of a 25-year-old man. Kevin Keith Ngirarois faces charges of Aggravated Assault according to Guam Police Department Acting Spokesman Officer Paul Tapao.

The incident took place in a stairway on November 3rd or 4th. In the video a Caucasian man is seen getting punched by a man who police later identified as Ngirarois. Upon reviewing the severity of the assault GPD launched an investigation and efforts were made in locating the victim. Police were also able to locate a suspect and subsequently arrested Ngirarois for the assault Tapao said.

“The Guam Police Department wants to remind the community that we are actively pursuing fight videos that have been posted through social media in which all parties involved will be charged for their actions,” Tapao told the media.

Ngirarois was booked and confined. 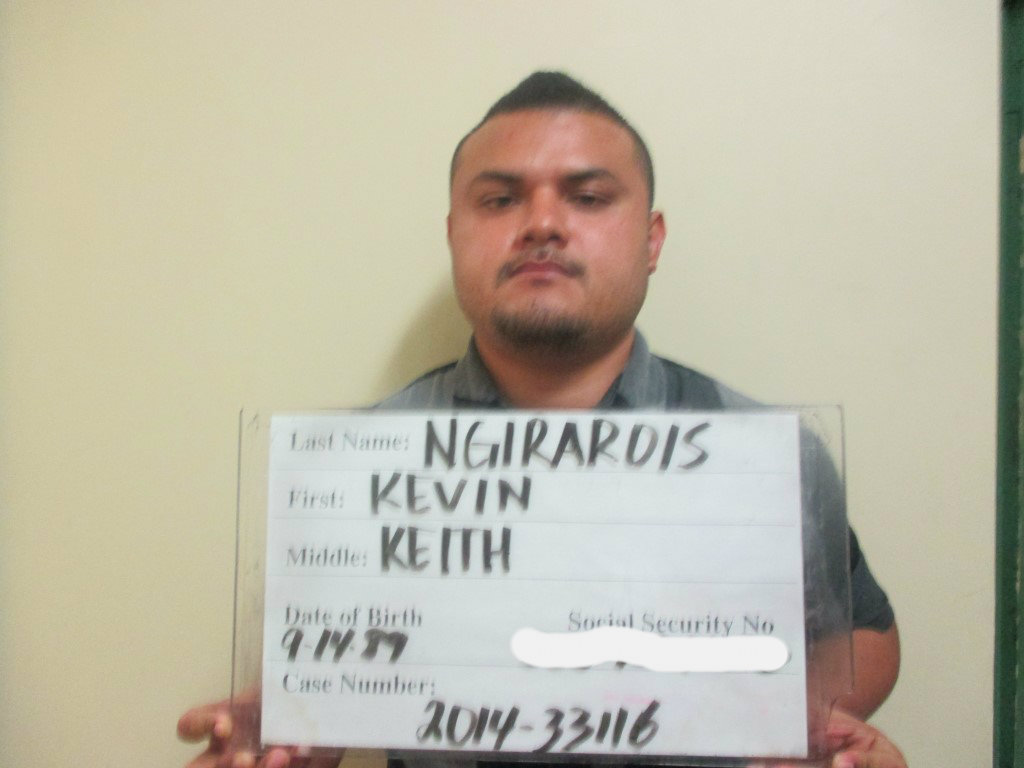