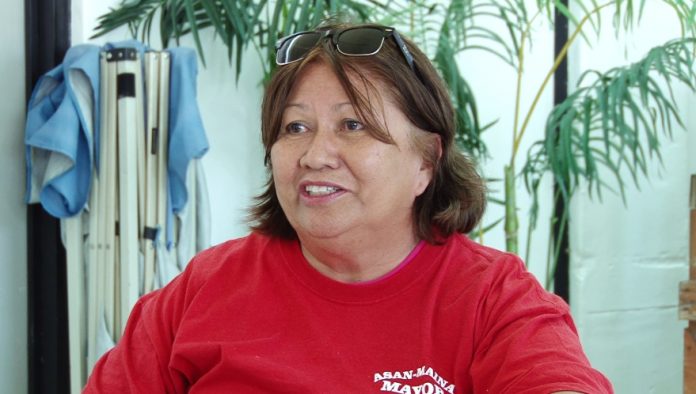 In response, Asan-Maina Mayor Joanna Blas says she only had good intentions with the construction of the Mabini statue in her village.

Blas says the Mabini statue is just a small part of a bigger picture. She says it is unfortunate that a few members in the community feel that the statue does not belong in her village. Blas explained that the monument was supposed to signify a friendship between the village of Asan and the Philippine Consulate General of Guam. She says a playground and a park will also be built in the same location for her community. Blas made it clear that the Asan Maina Mayors Office did not put in any money on this project. She tells us that both the playground and the statue were donated to the village.

She says, “They want a Chamorro there, they want Mr. Jesus, they want John Santos. Please feel free to come here and submit a proposal. We’ll be more than happy to hear you. I would make peace because this is our people. We walk the same streets. We are in this together. Your kids, your grandkids are part of it.”
Blas says she hopes to see the playground and park completed by July.