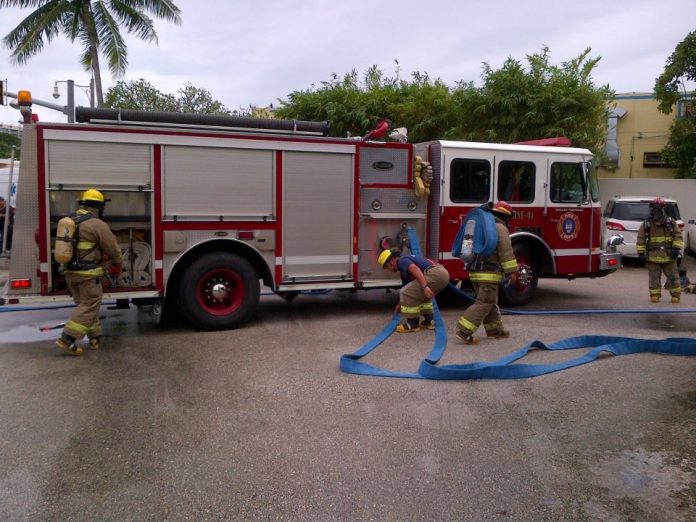 In fact, there is an ambulance and fire engine assigned to the station.

Guam – The Astumbo Fire Station is being used again after months of being closed due to a rat infestation.

According to Guam Fire Department Spokesman Kevin Reilly, the fire station isn’t officially open yet. There is still some work that need to be done, however, Reilly says it is rodent free and in the interest of public safety, the station is being manned. In fact, he says there is an ambulance and fire engine assigned to the station. Back in October, GFD Chief Joey San Nicolas says they voluntarily shut down the station due to the rat infestation. Since then, GFD with the help of the Department of Public Works and volunteers, have broken down walls to address the rodent issue and are in the process of a station makeover.