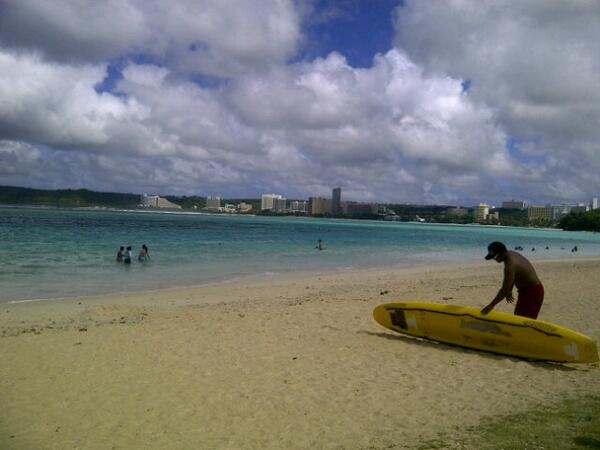 Guam – More than 1.3 Million visitors came to Guam during Fiscal Year 2014, according to news release from the Governors Office.

This was the second consecutive year the island recorded that number of visitors. Overall arrivals for FY 2014 reached 1,341,054 an increase over the last Fiscal Year. Since January 2014 Guam has welcomed 1,013,054 visitors

“What’s even more amazing is that in spite of the Triple Disaster in March 2011 GVB and their tourism partners were able to stave off what initially was an anticipated large drop in visitor arrivals,” Governor Eddie Calvo is quoted in the release. “We had all these things happening and yet, we were able to do more than just maintain our numbers, we built them up.”

Guam has also been diversifying its tourism markets. While Japan arrivals were slightly down, arrivals from Korea and China increased by 20% and 89.1% respectively. Other markets that also saw growth in September include the U.S. mainland by 59.9%, Hawaii by 37.5%, Australia by 24% and the Philippines by 3.9%.