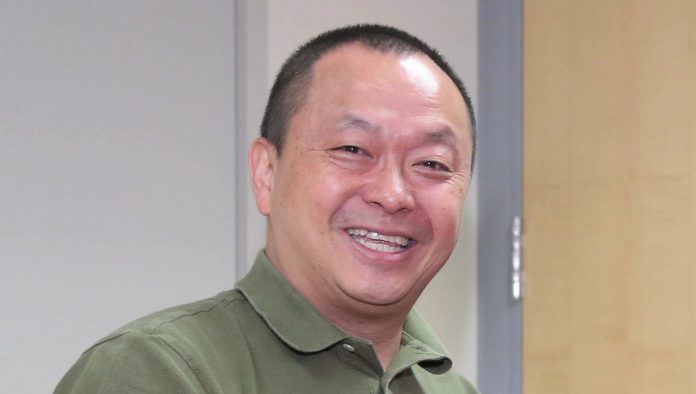 Guam – New allegations have surfaced against former Guam Football Association President Richard Lai, who was banned from FIFA for life.

Lai pleaded guilty last year in a federal court out of New York to bribery and corruption charges and was subsequently banned from FIFA.

But New York Times reports that a FIFA ban apparently has not stopped Lai from attempting to sway decisions at GFA as local attorney Randy Cunliffe has filed a complaint with FIFA.

Cunliffe is one of 13 people who were responsible for voting for Lai’s replacement. He alleges that Lai urged him to vote for Valentino San Gil who eventually won the election, beating out opponent Robert Torres, former Chief Justice of the Supreme Court of Guam.

Calls to Cunliffe were not immediately returned as of news time.