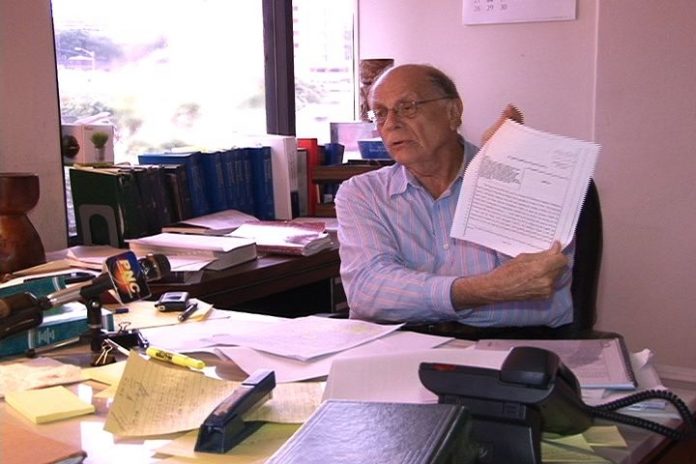 Attorney Howard Trapp makes another attempt to block the Medical Marijuana referendum from being placed on the November general election ballot.

Guam – Another attempt is being made to stop the medical marijuana referendum from going forward.

Attorney Howard Trapp filed a petition for writ of prohibition in federal court last Friday. This is Trapp’s second attempt at preventing the question from being placed on the general election ballot.

He had filed an amicus brief when the case went before the Supreme Court, but that went nowhere since the higher courts later ruled the law to be organic after it was challenged by the Guam Election Commission.

Attorney Trapp says the federal court is better suited to hear the case because he’s not challenging the bill itself, but the Legislature’s organic ability to pass the buck to the people for a vote.

“I’m not saying that this bill could not be submitted to the citizens for their vote. If the citizens wanted to go out and get the requisite number of signatures and get it on the ballot, well okay then they could do it … [but] it has to come from the people of Guam,” says Trapp, adding that it should not come from the Guam Legislature.

If the District Court rules in favor of Attorney Trapp, this means the Guam Election Commission will be prohibited from placing the medical marijuana vote in the November ballot.