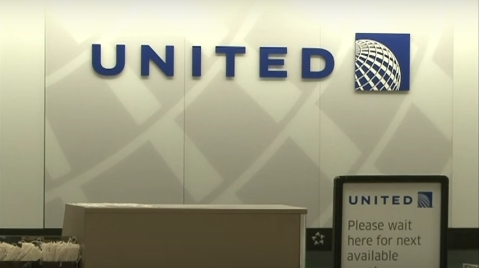 Guam – The Attorneys General of Guam and the CNMI sent a letter to United Airlines concerning their “subpar and declining service” on the Guam to Honolulu flight. Guam Attorney General Elizabeth Barrett-Anderson and CNMI Attorney General Edward Manibusan are asking Interim United Airlines CEO Brett J. Hart to start up talks to help improve the declining service on United’s Guam to Honolulu flight.

Some of their concerns include the loss of free inflight meals, increased costs for baggage, loss of free entertainment, older planes causing frequent breakdowns and insufficient flight crews. Attorney General Barrett-Anderson said in a statement, “the level of service provided by United on this route has never met the level of Continental.” Both Attorneys General point out that the Guam to Honolulu flight is an international flight yet it acts as a domestic North American flight in terms of customer amenities. They also point out that the price of the Guam to Honolulu flight is more than twice the price of the Narita to Honolulu route.