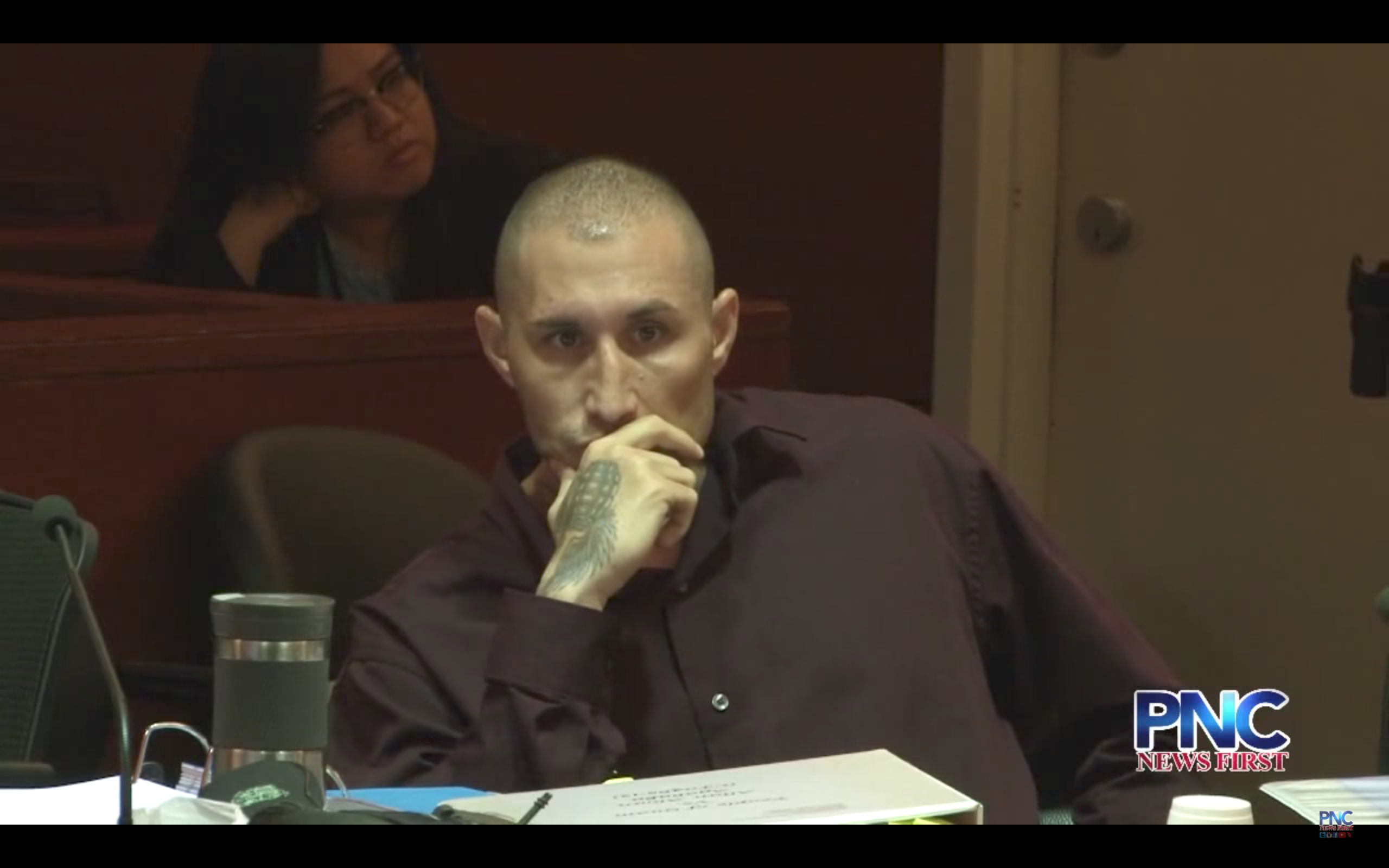 Theories related to Shelly Bernstein’s death were emphasized in court on Friday, as attorneys made their final arguments in the murder trial of Allan Agababa.
Guam – The fate of Allan Agababa lies in the hands of 12 jurors who must put the pieces together and sift through the evidence to determine beyond a reasonable doubt whether or not he murdered his mother Shelly Bernstein.

“It is reasonably possible that Randall Fulcher along with Robert “Dodd” Plu decided to burglarize and take the computers and then when you find out that during the burglary somebody injured the lady and you thought she got shot because they all thought it was a gun shot. Why would you call somebody that you barely know right away? Because you are covering your tracks,” theorized Defense Attorney Curtis Van de Veld.

Van de veld also questioned the testimony of Chief medical Examiner Aurelio Espinola stating, “If that’s where she was at at the time of the infliction of the blunt force trauma. If she is over here where is somebody going to attack her from because the bed is up against this blue wall and it was the right side of her head that was buried in the pillow.”

Espinola had testified that Bernstein’s body was not moved and that the wound was inflicted while she was in bed. But perhaps, she was not attacked by anyone and instead fell as speculated by Forensic Pathologist Jospeh Cohen.

Van de Veld questioned what evidence the prosecution has on the defendant to prove that he murdered his mother? According to Van de Veld, nothing but the testimony of a convicted drug dealer, a “botched” autopsy report, a contaminated crime scene and the fact that Agababa was the one who found Bernstein. Because of this he contends that there is not enough evidence to prove beyond a reasonable doubt that his client is guilty, adding that the jury must come to the conclusion that Agababa is not guilty of all charges.