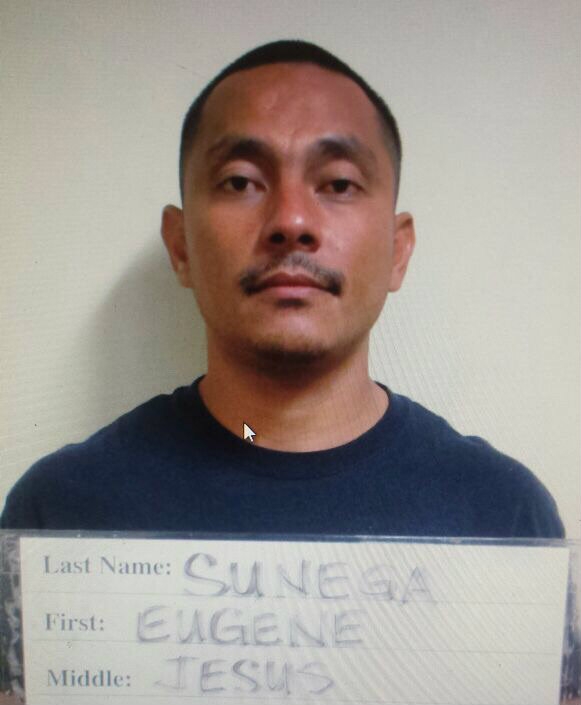 Former Corrections Officer Eugene Sunega was convicted on charges that he brought illegal drugs to work with plans to give it to a federal inmate.

Guam – The disgraced corrections officer who was caught bringing in illegal drugs to work to provide to federal inmates says he had no intention of trying to thwart the judicial process so he could get away with a slap on the wrist for his crimes.

Defense Attorney William Gavras filed a reply to the US Attorney’s Office’s objections to a presentence investigation report. The US Attorney’s Office had objected to the PSR, pointing out that former Corrections Officer Eugene Sunega had lied when he claimed that he never used any illegal drugs.

The prosecution recommended that Sunega not have his sentence reduced because he lied even when he agreed to be truthful.

Sunega pleaded guilty in April and under the plea deal, he faces a maximum of 20 years in prison and a fine of up to a million dollars.

Attorney Gavras says his client has been cooperative from the beginning, has accepted responsibility for his actions and even told the court under oath that he had previously used illegal drugs.

The US Attorney’s Office says it was in the presentence investigation report where Sunega allegedly lied about the drug use.