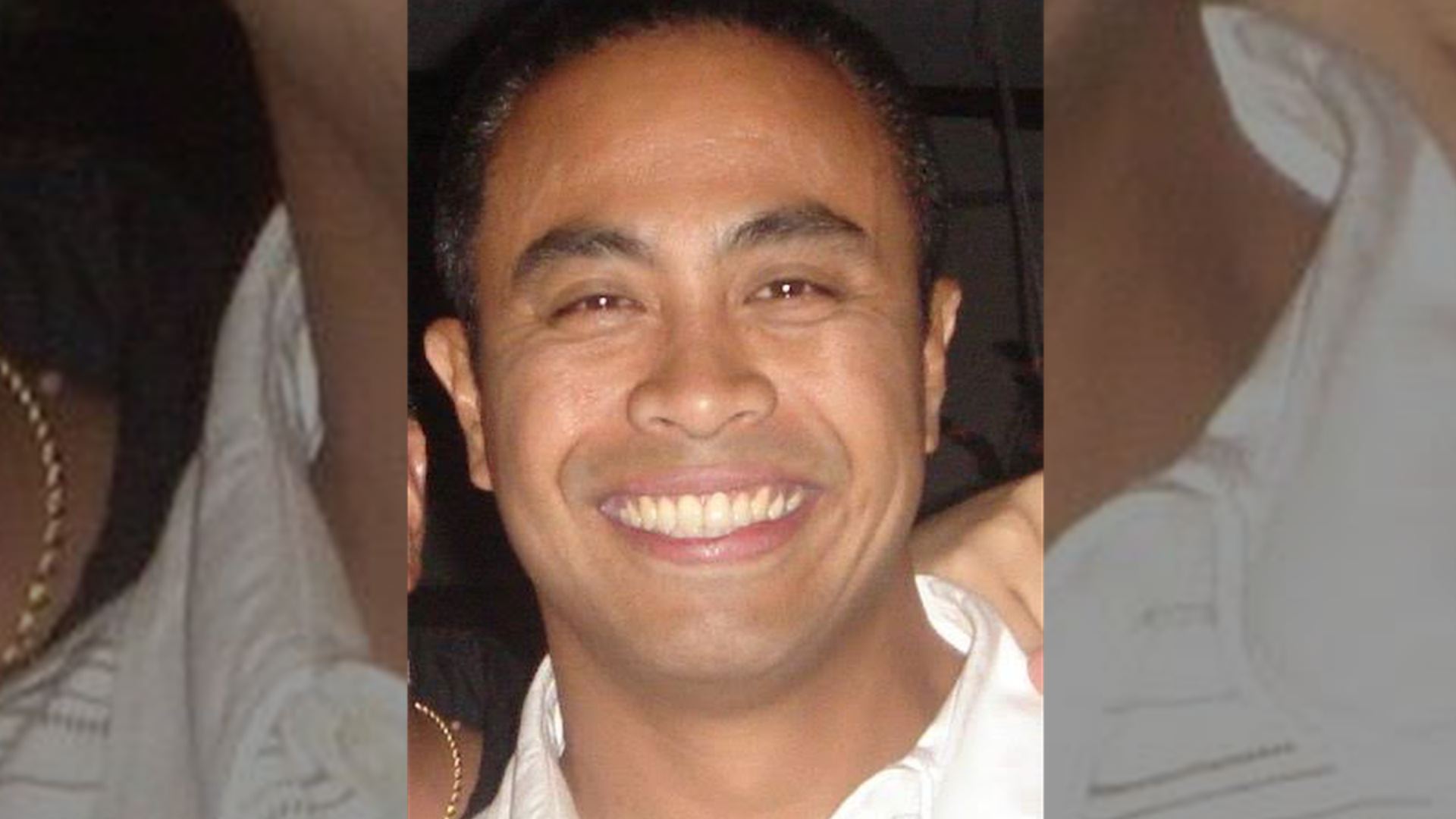 Attorney Louie Yanza hit a man in the head with a glass mug during a bar fight in 2011.

Guam – An ethics case involving Atty. Louie Yanza has been unsealed in the Supreme Court revealing a 6-year-old case in which Yanza had assaulted an individual at a bar.

It happened six years ago at the old Sawadee Bar in Tamuning which is now called the Kave Bar. On October 26, 2011, Attorney Louie Yanza had gotten into a bar fight with a man named Robert Dodd Plew.

According to court papers, Plew was the aggressor but Yanza apparently threw the first punch. Yanza then picked up a pool stick which court papers indicate Yanza swung at Plew to hit him but failed. Eventually the two men were separated.

Then, about 5 to 10 minutes later, court documents say Yanza approached Plew from behind and struck his head with a glass mug. Plew was eventually taken to the hospital to treat a 4-inch gash with 13 staples.

Yanza further claimed in his police report that he struck Plew in the head with the glass mug as a form of self defense and to defend the other man. That same individual who Yanza said was being choked by Plew provided a written statement to police who corroborated Yanza’s allegations.

While this ethics violation case has been sealed for six years, there are no court records that indicate whether Yanza was ever arrested, charged by the Attorney General’s Office or whether he spent any time in jail.

He was, however, charged by the ethics prosecutor for a disciplinary case through the Guam Bar Association with three criminal conduct allegations and one false statement to investigating authority for allegedly lying about the assault to the ethics prosecutor. The criminal conduct charges include felony aggravated assault, false statements to the Guam Police Department and witness tampering, and assault as a misdemeanor.

With those charges levied upon Yanza and the potential for disbarment if found guilty, Yanza entered into a stipulated agreement with the Guam Bar’s Ethics Committee. But in the agreement, Yanza emphasizes that he had entered into the agreement for the “limited and express purpose of resolving this disciplinary proceeding, only.”

Under the agreement, Yanza agrees not to contest the allegation of assault as a misdemeanor, which means the remaining three charges will be dismissed.

His punishment? He will have to pay $14,000 but he still gets to practice law.

This is because while Yanza was given a punishment of a 9-month suspension, he was also placed on 9 months probation with the suspension stayed. This is similar to a sentence given by a superior court judge in which the judge would suspend the sentence thereby letting a defendant skip jail on the condition that he abide by all laws and the terms of his sentence.

If Yanza, during the 9-month probation, commits any ethical misconduct, then the stay on the 9-month suspension will be lifted and he will not be allowed to practice law during that period.