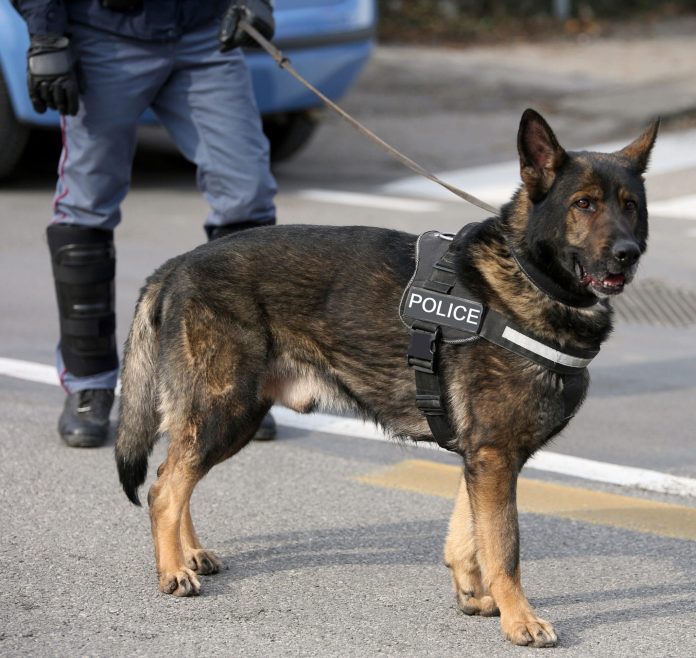 AG Camacho and AG Manibusan are working together in bringing in Drug Detection Dogs to Guam and the CNMI despite current restrictions in animal transportation.

Back in March 2020, United Airlines suspended pet transportation until further notice. The only exceptions to this rule were members of the U.S. Military on current permanent change of station orders, and State Department Foreign Service personnel on current reassignment who wanted to bring in their personal pets.

According to the AG, it has created a significant barrier to law enforcement agencies in the Mariannnas who depend on drug detection canines to prevent the spreading of drugs into the island.

According to Jessi Torres, the Public Information Officer for the Customs and Quarantine Agency, over 90% of seized drugs by CQA can be attributed to the Drug Detector Dog Unit.

With the news of a recently recruited Chief Medical Examiner coming in during the summer who has requested for his dogs to accompany him to Guam, the attorney generals have sent a letter requesting for United Airlines to make an exemption for these drug-detecting canines as well extending the request to critical government employees.

On island, Customs has 5 drug detector Dog teams which consist of the canine and the handler, but two will be retiring as soon as 4 of the intended canines arrive on Guam, but the AG has said that they are hoping to help customs reach their optimal goal of 12 canines.

According to AG Camacho, the funding source for this initiative would be their operational accounts which they have discussed internally would be a good investment.

In recent years, both Attorney Generals have worked on a number of issues that impact the Marianas, which include their ongoing efforts to petition for a High-Density Drug Trafficking Area.

In the coming weeks, Attorney General Manibusan and Camacho will follow up with the CEO of United Airlines, Scott Kirby. If his request does get denied, there are others plans of action.