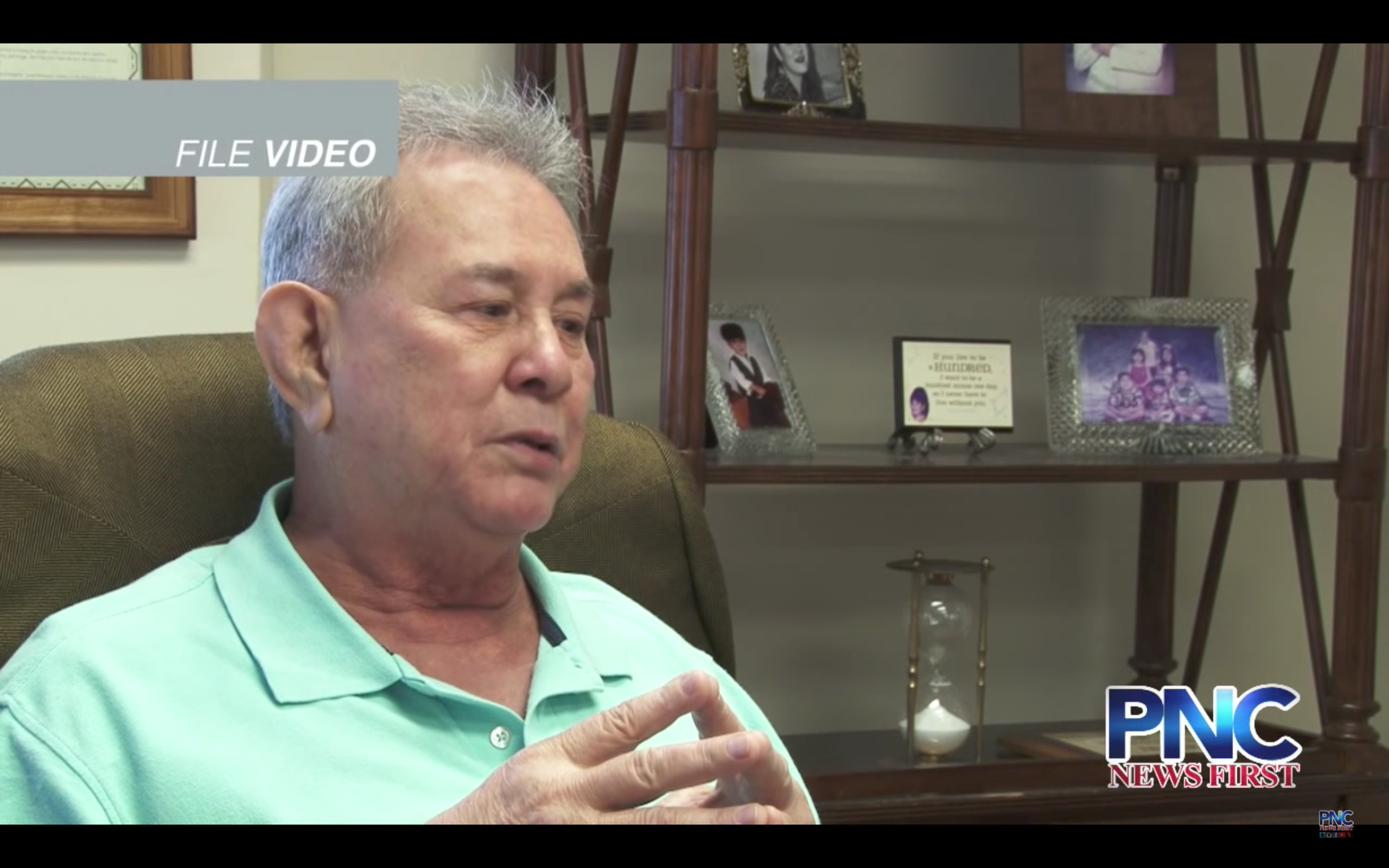 Lujan was kicked off the case during trial after it was discovered that he had a conflict of interest in representing Smith because he also had served as GHURA legal counsel and may have potentially testified in the case.

But Lujan is seeking to re-enter on a limited basis. He’s proposing to appear as co-counsel during the pretrial portion of the case and will not participate during trial.

Smith and his friend Glen Wong were indicted on charges of section 8 housing fraud after Smith allegedly continued to benefit from the program even after he sold his properties to Wong in order to avoid a conflict of interest as GHURA legal counsel.

Trial for both men only lasted for a few days before Judge Ramona Manglona declared mistrial and disqualified Lujan.