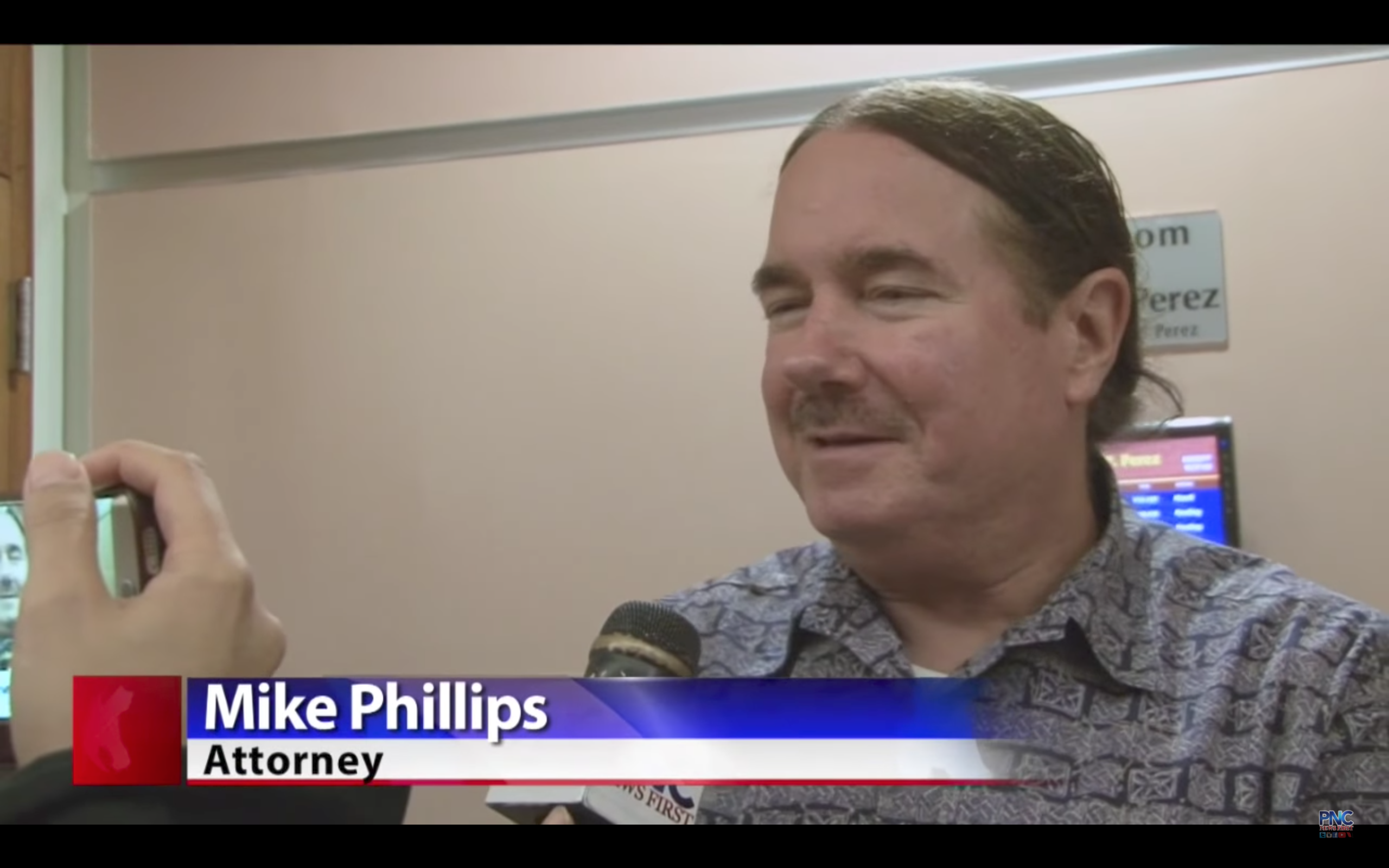 Phillips says his role will focus more on defending the commission and the director while the AG’s Office will continue to represent the government of Guam.

Guam – Attorney Mike Phillips will be joining the Attorney General’s Office in defending the lawsuit filed by the Department of Justice against the Chamorro Land Trust Commission.

Phillips says his role will focus more on defending the commission and the director while the AG’s Office will continue to represent the government of Guam. Phillips says he wanted to be a part of the team that defended this case given his history with the Chamorro Land Trust.

“I’ve been part of the team that litigated the Chamorro Land Trust back in the early 90s and I was hoping that I’d be part of the team that defends it now. I also had entered at least one case in the past when it was challenged in District Court and that case was subsequently dismissed.  And so I’m hoping to continue with the attorney general in this case and be as successful as we’ve been in the past,” said Phillips.

In a reply the AG’s Office filed in District Court, they asserted that the Chamorro Land Trust Act is not racially based because not all non-Chamorros are barred from obtaining residential leases nor are all Chamorros eligible for residential leases.

“I think it’s one thing to say, ‘Gee I don’t agree with that.’ It’s another thing to say for example, ‘It’s unconstitutional,’ because clearly it’s not, and or argue that it’s racist, clearly it’s not,” noted Phillips. “The fact that decades have gone by without the United States having any trouble with the Chamorro Land Trust Act and the commission and the fact that the United States has allowed this, for example, the Hawaiian Homes Commission Act.”

Under the terms of the agreement to keep Attorney Phillips on the case, the AG’s office will still maintain control over the litigation.

Adelup blinks in showdown with the Church; indoor Masses will now be allowed

Airport eyes November completion for Phase 1 of its international arrivals...

Make sure this account has posts available on instagram.com.