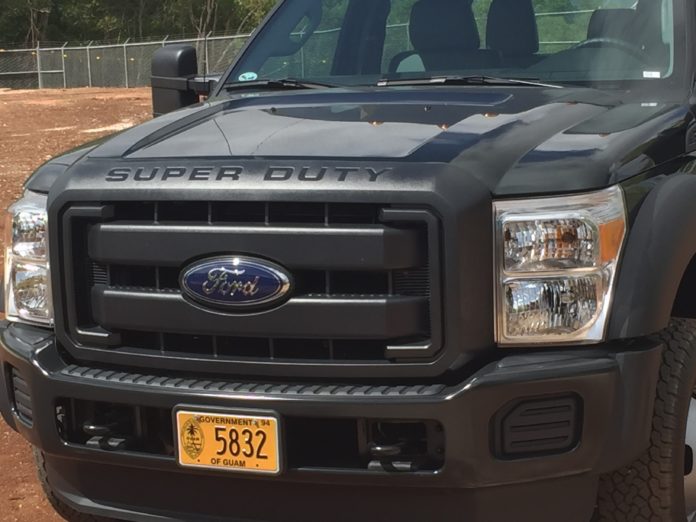 Guam – The use of GovGuam vehicles for personal use has been a recurring problem for government agencies, and an audit of the Guam Department of Agriculture seems to confirm that.

On Monday, the U.S. Fish and Wildlife Service released their audit of grant appropriations made to the Guam Department of Agriculture through the Wildlife and Sport Fish Restoration Program. The audit covers awards made for fiscal years 2014 through 2016.

In the audit, it is stated that the division did not have adequate controls over the use of vehicles. During the auditor’s investigation, an employee was witnessed making a stop at a private residence. On the same trip, the same employee revealed that a gas card had been lost. Of other pressing matters, the auditors identified a vehicle with damage to its rear right bumper.

The vehicle has not been repaired because “no one reported the accident or admitted being the driver of the vehicle.”

The audit further reveals that vehicles were also being driven despite not having the proper documentation.

The audit further finds that of the 30 open grants the department applied for, in which a Federal Financial Report is required, the division requested and was granted an extension for all 30 of the grants.

However, only 11 of the 30 grants met the extension deadline. The audit requests that the division submit FFR’s within the allotted 90-day time frame and reduce the need for extensions.

The department has until June 25 to provide a corrective action plan.