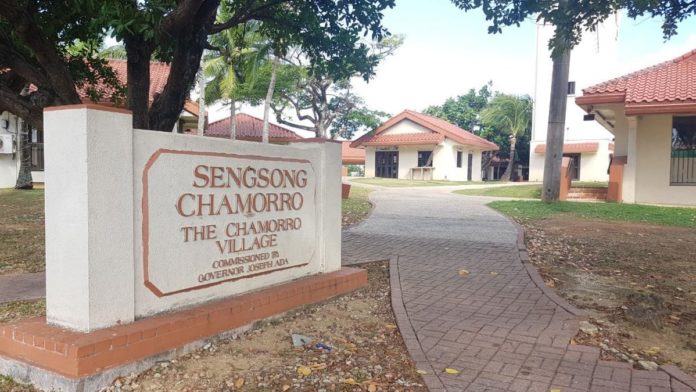 An audit released by the Guam Office of Public Accountability faults the Department of Chamorro Affairs for three significant deficiencies and two material weaknesses.

The significant deficiencies were:

The material weaknesses were:

The audit covered the non-appropriated fund financial statements for the 2018 fiscal year. It included a review of the Non-Appropriated Funds for the Chamorro Village; the Guam Museum; the Percent for the Arts requirement; the Council on the Arts and Humanities Agency(CAHA); the Festival of the
Pacific Arts (FESTPAC); the President’s Office; and the Research, Publication, and Training (RPT) programs.

The audit was conducted by independent auditors Ernst & Young.

The auditors “expressed an unmodified, clean, opinion on the financial statements for the DCA’s FY 2018 NAF.”

READ the OPA Highlights of the Chamorro Affairs Audit

Hagåtña, Guam – The Office of Public Accountability (OPA) has released the Department of Chamorro Affairs’ (DCA) Non-Appropriated Funds (NAF) financial statements, report on compliance and internal control, management letter, and letter to those charged with governance
for fiscal year (FY) 2018. DCA reported a $191 thousand (K) increase in net position compared to the prior year’s increase of $88K.

This audit is one of the last FY 2018 financial audits to be issued. The audit was delayed due to changes in key staff and management and untimely information from the Guam Museum which resulted in a delay in the receipt of audit evidence and the preparation of the financial statements.

This audit included the Non-Appropriated Funds of (1) Chamorro Village; (2) Guam Museum; (3) Percent for the Arts; (4) Council on the Arts and Humanities Agency (CAHA); (5) Festival of the Pacific Arts (FESTPAC); (6) the President’s Office; and (7) Research, Publication, and Training
(RPT).

Council on the Arts and Humanities
In FY 2018 CAHA received zero donations and reported a decrease of approximately $18K in revenues. CAHA also reported an increase in expenses of $19K, resulting in a net loss of $17K.

Festival of the Pacific Arts
From May 2016, to June 2016, Guam hosted the 12th FESTPAC, in which the Governor of Guam appointed CAHA as the lead agency. As of FY 2018, all expenses were paid.

In a separate management letter, three findings were identified involving: (1) the financial statement close process, (2) segregation of duties, and (3) accounting.

As a matter of full disclosure, the Public Auditor is compadres with the DCA President, as well as good friends with the museum contractor.

For a more detailed discussion on DCA’s operations, refer to the Management’s Discussion and Analysis or view the reports in their entirety at our website at www.opaguam.org.