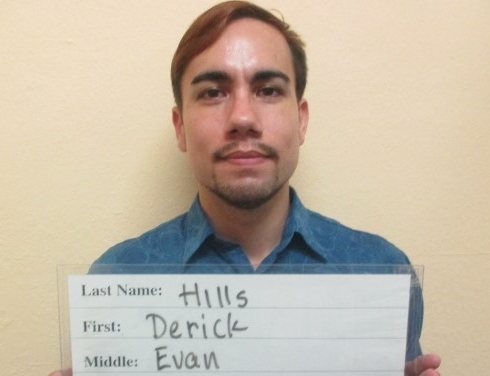 Hills was given a violation notice in District Court for retail theft at the Navy Exchange. The citation says Hills was caught the day after Christmas, December 26, 2017, stealing items worth less than $100.

Since his loss in the 2014 legislative race, things have been going downhill for Hills. He was first arrested in August 2015 on multiple drug charges after police say he was caught trying to fill fake prescriptions at local pharmacies for controlled substances.

Then about a year and a half later, Hills was arrested again on theft charges after a local tech store released surveillance footage that purportedly showed Hills stealing items from the store.

For the most recent case, Hills is scheduled for an initial appearance on March 6 at 9 a.m.