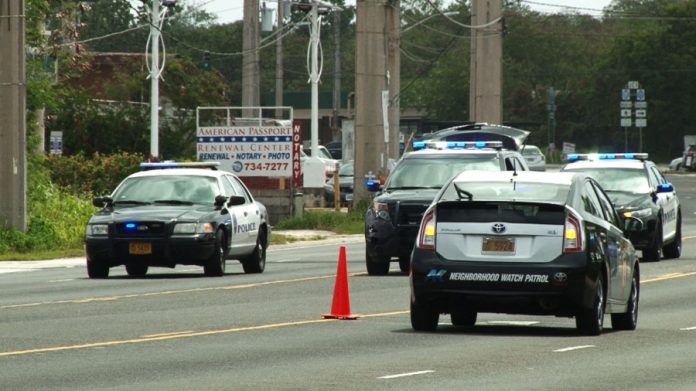 The victim has been identified as Pong Sun Demarest.

The injuries were consistent with being struck by a pickup truck traveling at about 40 miles an hour, says Dr. Espinola.

The accident was reported around 9 am in front of Bank of Guam on Route 10 in Mangilao.

Demarest was rushed to Naval Hospital where she was pronounced dead at 9:35 am. GPD is continuing to investigate the cause of the crash.