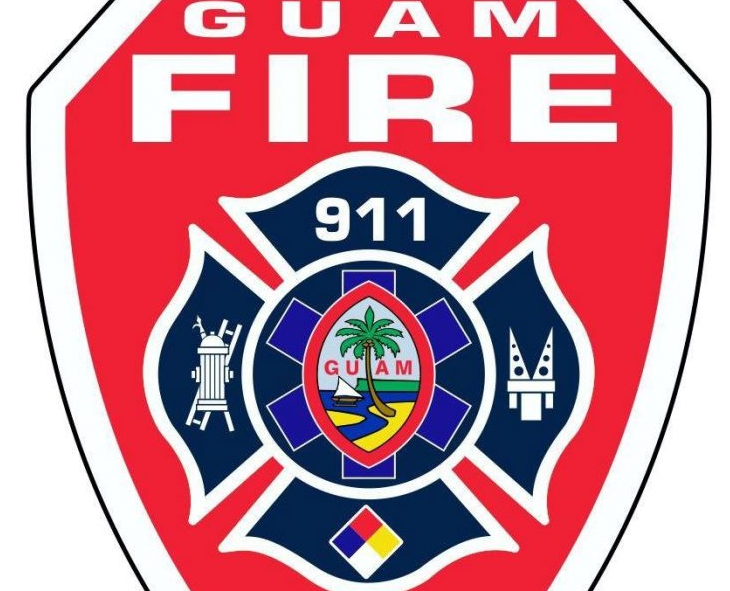 An auto-pedestrian accident in Dededo has caused “serious injury” to an adult female, according to Guam Fire Department spokesman Kevin Reilly.

Reilly reports that it happened at around 6:30 p.m. near the intersection of Route 16 and Fatima Street.

The woman, “age unknown”, was transported to GRMC by GFD medics. Reilly says that the woman was conscious and responsive at the scene and en-route to the hospital.

Guam police are at the scene conducting an investigation. Motorists in the area can expect delays.

No further details are available at this time.