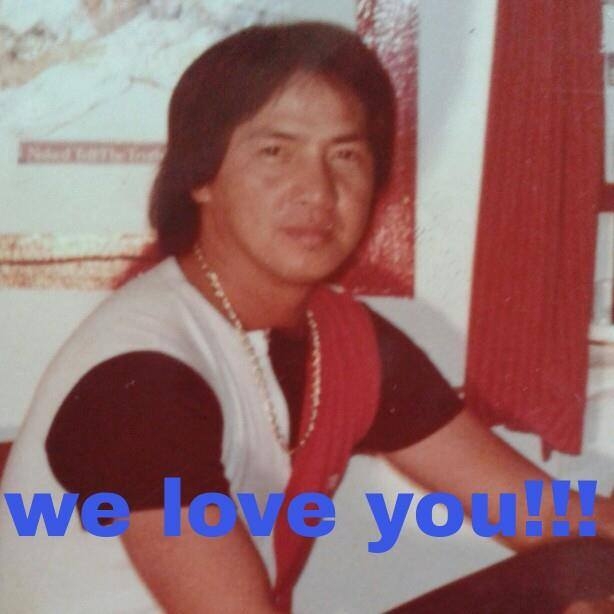 Autopsy on Rodrigo Garcia, the construction worker that died from an accident at the Dusit Thani Hotel site on Saturday, indicates that he died from a fractured skull.

Medical Examiner Dr. Aurelio Espinola says there was also hemorrhage on the back of Garcia’s head and neck, which he believes may have been caused by an object falling on Garcia from behind, like a scaffold.

Dr. Espinola tells us that Garcia’s employer, Pacific Rim Land Development, had trouble finding out what exactly happened because the other construction worker who was reportedly pushing the scaffold called in sick today.

He also informs us that hospital records were wrong. Garcia was not born in 1941. According to his family members, he was born in 1946, making him 68 years old.